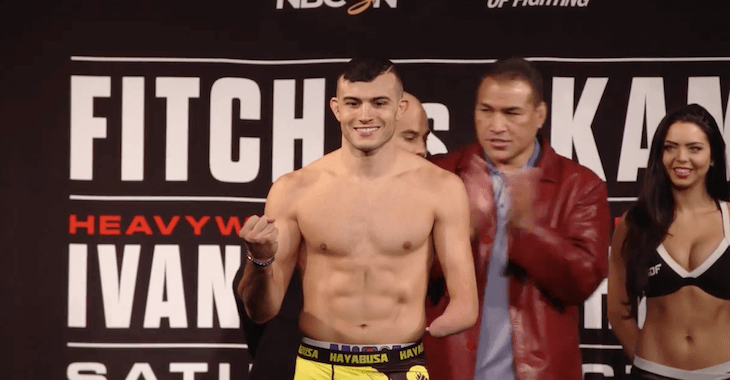 “Notorious” Nick Newell stepped into the World Series of Fighting decagon for the final time at “WSOF 24: Fitch vs. Okami” as the lightweight decided to retire after picking up his final win.

Newell amassed an impressive record of 13-1 throughout his six year mixed martial arts career. Just three years into his professional career, Newell earned gold when he defeated Eric Reynolds for the XFC Lightweight Championship. He then made the move to World Series of Fighting where he showcased his skills and ultimately earned a shot at Justin Gaethje’s championship.

While Newell failed to secure gold in that match, he won the hearts of thousands by pushing through adversity and coming back to secure two more wins before announcing his retirement. See what the mixed martial arts community had to say about his retirement below!

Hey everybody pulled out the W. Wasn't pretty but I did it. MMA has taken me to such great heights but I'm calling it a career #Thankyou

S/O to @NotoriousNewell went out on your terms, had a great career, I really enjoyed watching you. Good luck on all your future endeavors.

@NotoriousNewell you crazy one-armed bastard. Commentating you to a world title was one of my career highs. Best of luck to you Nick.

@NotoriousNewell congrats on the W and good luck. Your a class act

@NotoriousNewell good luck in your future endeavors my man!!