TUF season 2 winner and former UFC title challenger Joe Stevenson will make his second run in the UFC in the TUF 25 series.

The last time we seen Joe “Daddy” in the Octagon was back in 2011, where he lost to Javier Vazquez by unanimous decision. Stevenson has fought just four times since 2011, losing bouts in 2012 and 2015, but got back to his winning ways in his last two fights in 2016 and now finds himself with the opportunity to showcase his skills on the TUF platform once again. However, this time around, Stevenson plans on doing it sober. 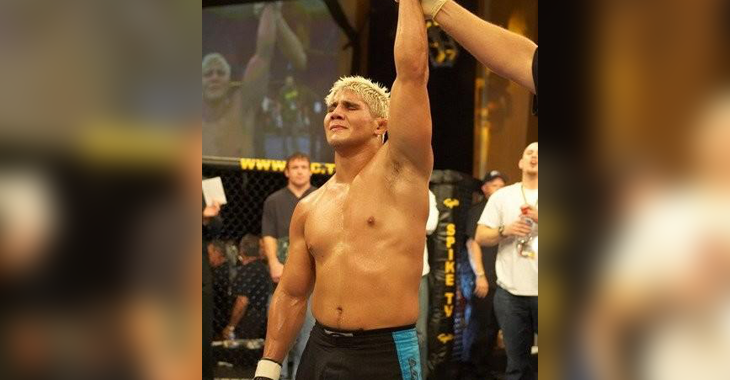 “I’ve been sober for about four-and-a-half years now,” Stevenson told MMA Weekly at the TUF 25 Gym Day. “I haven’t drank, I don’t do drugs. I don’t party. The Joe Stevenson that was here before, I was very numb. You’d see me with the red dixie cup in a lot of the show because I was young and a little reckless and didn’t care. I learned to deal with my emotions by not feeling my emotions. Now, I kind of had all those emotions slap me in the face.”

Stevenson said that he is still battling alcoholism and is taking his fight with the bottle as each day approaches.

“Four-and-a-half years now, working on my sobriety, every day, one day at a time. The first year, they tell you to never make major choices in your life because you hit these new feelings, these new thoughts, these new emotions that you weren’t really dealing with before. So when I hit this, it was like a rainbow of energy. There was fear, there was joy, there was excitement. There’s all these different things that I was able to experience.”

Joe Stevenson holds a 33-16 professional MMA record and will be looking to make big things happen in 2017 with a clear and sober mind. 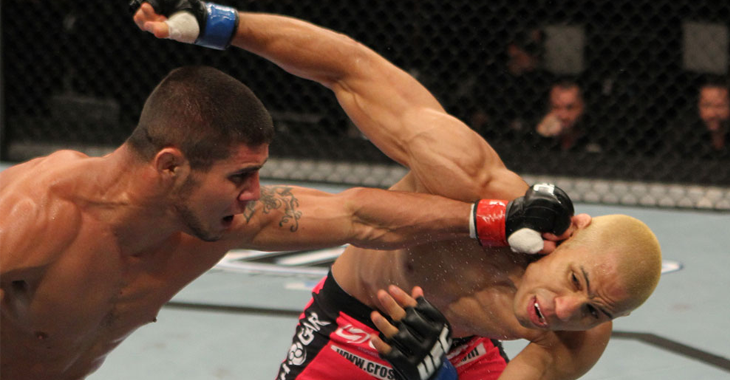