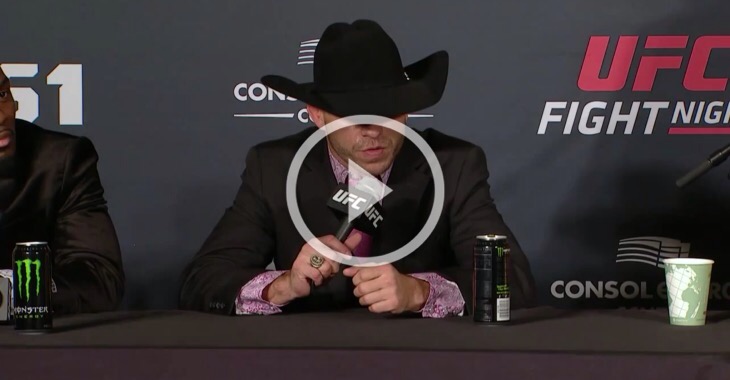 Fight Night Pittsburgh came through with a night of fights as advertised. Donald “Cowboy” Cerrone and Alex Oliveira capped the night of fights off in a main-event showdown of Cowboys.

With nasty knockout finishes and savvy submissions, let’s hear what the fighters thought of their performances and the bonuses handed out at last night’s event.