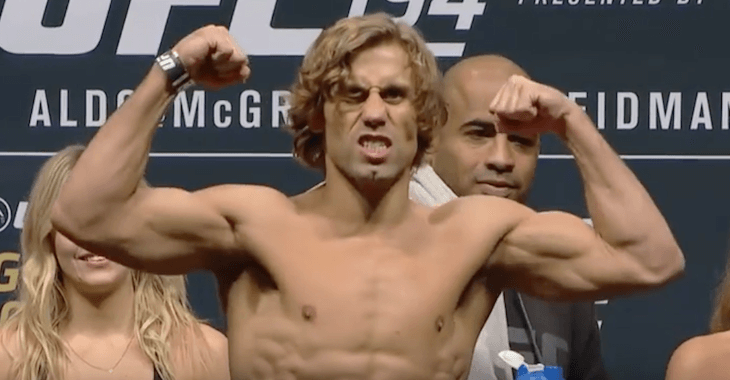 The list of top contenders offering to fill in for Rafael dos Anjos at UFC 196 against Conor McGregor continues to grow.

Between Donald Cerrone, Anthony Pettis, Nate Diaz, and now Urijah Faber, it looks as though the UFC will have no problem finding a replacement opponent for Rafael dos Anjos on March 5th.

UFC veteran Urijah Faber, who coached opposite Conor McGregor on season 22 of The Ultimate Fighter, is now campaigning for the fight.

I have a real hard time turning down a good time. Opportunity knocks…my door is open 👊🏽 @ufc @danawhiteufc There are a few real gangsters in this sport and I'm one of em.