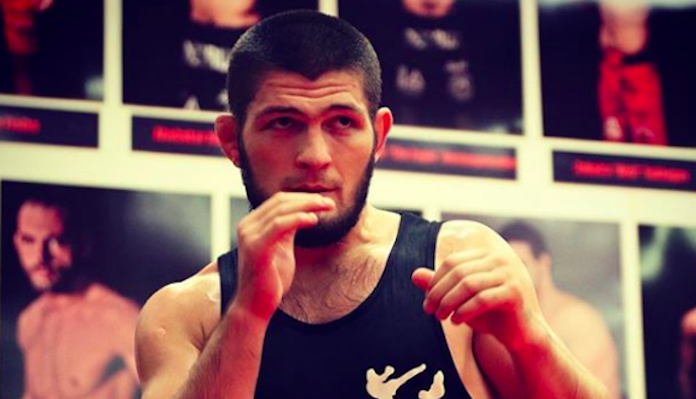 This news was announced by Khabib’s father Abdulmanap during an interview with the Teacher’s Newspaper. Abdulmanap claims this project came about after the UFC champion asked Putin to invest in education inside Dagestan during a recent phone call.

“Khabib recently contacted [Putin] by phone, and following this appeal, Vladimir Vladimirovich Putin signed a decree allocating about 600 million rubles to the Republic of Dagestan to open a school named after Khabib Nurmagomedov,” the elder Nurmagomedov stated. “I hope that this money will go to its intended purpose, which is the opportunity to learn better, educate, give results. We will work on it.”

Khabib Nurmagomedov is scheduled to return to the Octagon at UFC 242, which is scheduled for September 7 in Abu Dhabi. There, the lightweight champion will attempt to defend his title opposite interim champion Dustin Poirier.

Nurmagomedov will enter this battle with Poirier with a flawless, 27-0 record. His last win occurred in October of 2018, when he submitted Conor McGregor in the fourth round of a blockbuster title fight at UFC 229. After this win, the Russian champion was congratulated by Vladimir Putin.