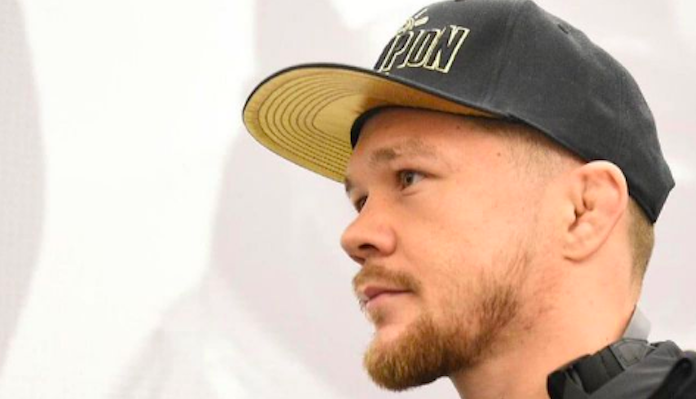 Petr Yan’s manager Danny Rubenstein has said this is the first time the Russian will be fighting injury free in his career.

This Saturday night at UFC 273, Petr Yan will attempt to win back the UFC bantamweight title that he lost at UFC 259. On that night last year, he lost the belt to Aljamain Sterling via disqualification after throwing an illegal knee at “Funk Master” that left him unable to continue.

Since then he’s been able to capture the interim strap as a result of a nice win over Cory Sandhagen, but this weekend could mark his full “coming of age” moment if he can become a two-time champion in what many consider to be the toughest weight class in the sport.

Danny Rubenstein, the manager of “No Mercy”, had some interesting comments regarding his client’s career in a recent interview.

“He’s great – I’ve honestly never seen him look better,” Rubenstein said. “I’ve had a lot of conversations with a lot of people around him, outside of him – everybody is very impressed by what he’s been doing and especially this camp and how he’s looked this camp.

“His weight is good. [He has] no injuries, which is pretty much a first for him. Every other fight, he’s had some kind of injury. The Jimmie Rivera fight, he was in the hospital the week before the fight. So everything has always been, with Petr, very difficult getting to the fight. He’s always made it there and always performed very well. But the fact that he’s healthy now and no injuries, I think it’s going to be a good week for him.”

What do you think is going to happen in Aljamain Sterling vs Petr Yan 2? Is Yan the clear favourite to walk away as the undisputed champion?