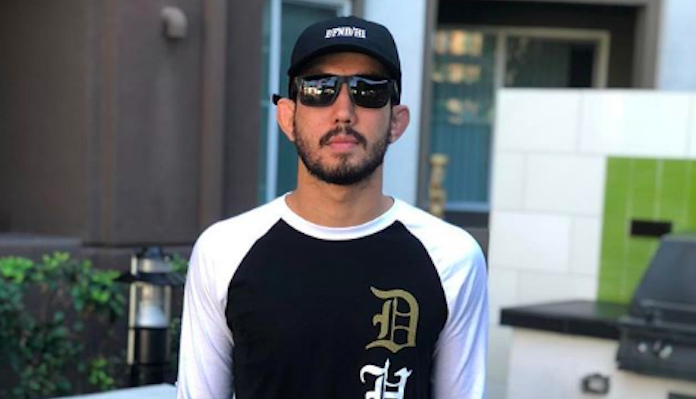 Less than a year after he was released from the UFC, Louis Smolka is back with the Las Vegas based promotion on a short-notice opportunity. The Hawaiian returns to action on Nov. 24 against newcomer Sumudaerji Sumudaerji at UFC Fight Night 141 in Beijing, China.

MMAJunkie confirmed the matchup on Tuesday.

Smolka (14-5) heads into his UFC return on a three-fight win streak, finishing all of his opponents in the process. The 27-year-old, who moved to California earlier this year to help with his substance abuse issues, will be moving up to the 135-pound division for the first time in his UFC career. “Da Last Samurai” is now training at Team Oyama with fellow UFC bantamweights Marlon “Chito” Vera and Alex Perez. Smolka was released from the UFC at the start of this year after losing four-fights in a row to Brandon Moreno, Ray Borg, Tim Elliott and Matheus Nicolau.

Here’s an updated look at the UFC Beijing card.