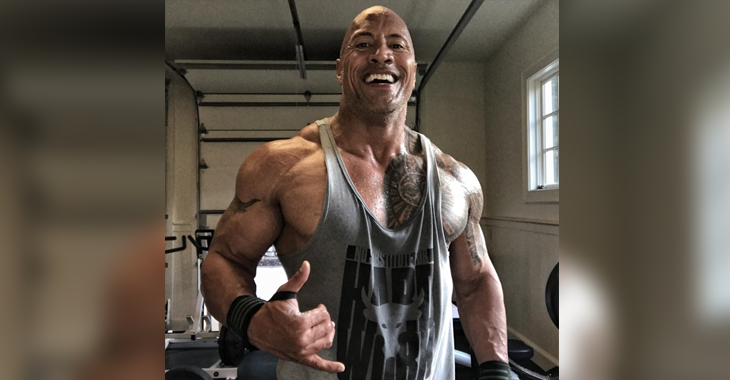 Like many of us, Dwayne Johnson was extremely impressed by Jorge Masvidal’s historic flying knee knockout of Ben Askren at UFC 239.

‘The Rock’, who is an avid UFC fan, recently took to Twitter where he replied to ‘Gamebred’ with the following assessment of his performance last weekend.

You know I did brother. You served em cold and violent – the necessary way. Big luv. #miami #AndNew https://t.co/R186Hh2y0I

“You know I did brother.” Dwayne Johnson replied to Jorge Masvidal when asked if he could smell the 3 piece. “You served em cold and violent – the necessary way. Big luv. #miami #AndNew”

The victory served as Masvidal’s second sensational knockout in a row, as he had previously starched Darren Till at UFC London.

Dwayne Johnson, who is arguably Hollywood’s biggest actor and a former WWE Champion, is now hoping to see Masvidal fight for the title following his ‘cold and violent’ KO of Askren.

If a title fight with ‘The Nigerian Nightmare’ fails to come to fruition, Masvidal is also down for a scrap with former promotional ‘champ champ’ Conor McGregor.

No matter who Jorge Masvidal fights next one thing is for certain. ‘Gamebred’ is now one of the UFC’s budding stars.

When names like Dwayne Johnson start to take notice, you know you’ve made it.