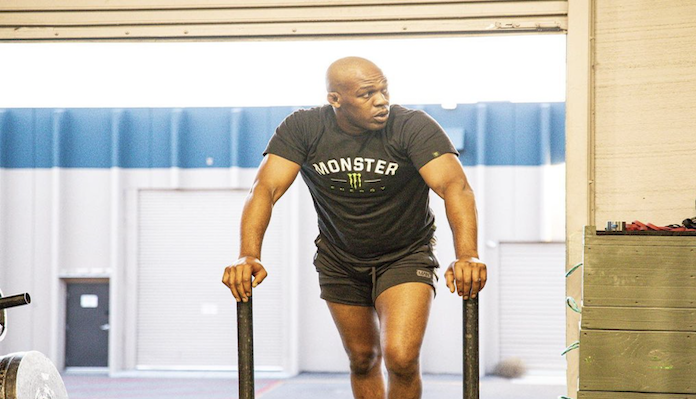 Derek from MPMD claims that UFC star Jon Jones had urinary testosterone levels similar to “a female” during his fight with Daniel Cormier.

Jones (26-1 MMA) and Cormier (22-3 MMA) of course have one of the most storied rivalries in mixed martial arts history. The pair initially collided at UFC 182 in 2015, with ‘Bones’ emerging victorious and ‘DC’ leaving distraught.

The heated rivals would have their highly anticipated rematch 30 months later at UFC 214, where Jon Jones once again left with his hand raised – this time by a third round knockout. 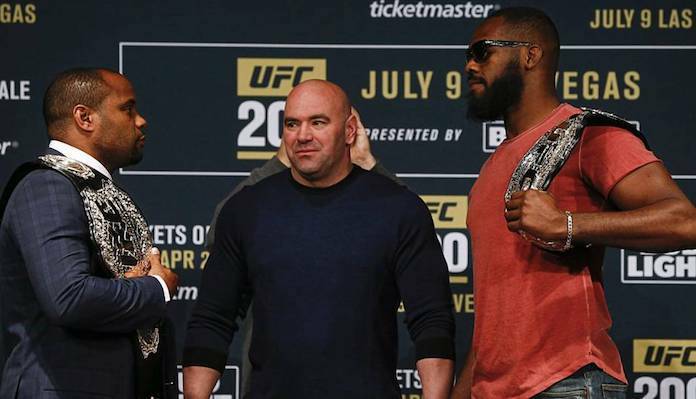 However, that second victory was later overturned to a no-contest, this after ‘Bones’ tested positive for a turinabol metabolite.

“There’s a variety of different things that could be happening but ultimately for him (Jon Jones), he got it in his system and on paper when you look at his testosterone and epitestosterone when he fought DC, they were so out of whack that it would not be explainable in my opinion by anything other than some sort of suppression of your system via the usage of something,” Derek explained (h/t Sportskeeda). “Suppression to the degree where he is literally like a female, probably not. Normally the levels would be over 10 times what he had in general. He was in the single digits for urinary testosterone which otherwise should be like 60 plus or something. He was like 4 or something.”

Jon Jones has not competed since February of 2020, when he defeated Dominick Reyes by unanimous decision to successfully defend the UFC light heavyweight title. Later that same year, ‘Bones’ announced that he would be vacating his 205lbs strap in order to make a run at heavyweight gold. As of this time, he has still yet to book his first heavyweight appearance.