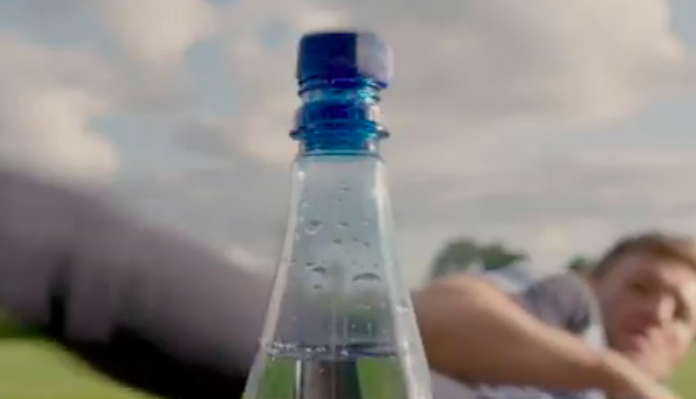 The Bottle Cap Challenge has been sweeping the MMA world. This online craze entered our little bubble late last week, when UFC featherweight champion Max Holloway tried his hand at it. He then passed it on to John Mayer, who nailed it, and Mayer passed it on to actor Jason Statham, who also nailed it. Statham directed his followup challenge to UFC veteran James Moontasri and director Guy Ritchie, both of whom succeeded. Yet his challenge also caught the attention of former two-division UFC champion Conor McGregor.

Conor McGregor, unsurprisingly, easily accomplished the challenge, and then passed it on to undefeated boxing legend and former opponent Floyd Mayweather Jr.

“Excellent job @jasonstatham, I tip my cap to you.
I’ll take it from here.
I nominate Floyd Mayweather. @properwhiskey” – Conor McGregor on Instagram

At present, Mayweather has not responded to McGregor’s challenge. The boxer is currently on the road in Iceland, so it’s doubtful it’s at the top of his list.

McGregor and Mayweather met in the boxing ring in 2017, in one of the biggest and most successful pay-per-views of all time. Although McGregor surprised many onlookers, starting strong and arguably winning several early rounds, Mayweather ultimately turned it up down the stretch, stopping a visibly exhausted McGregor in the 10th round.

Since then, Conor McGregor has fought just once, coming up short via submission to UFC lightweight champion Khabib Nurmagomedov in the main event of UFC 229 in October. At present, it’s not clear if he will ever fight again, though he has suggested he wants to, and UFC President Dana White has stated it could happen this year.