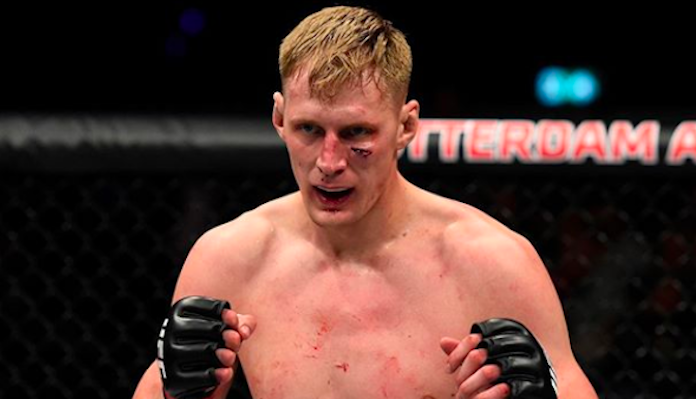 Volkov entered this fight as the No. 5 ranked heavyweight in the UFC, so he was defending his ranking against the No. 8 ranked Tybura in this fight. Although Volkov did not get the finish in this fight, he still did what he needed to do to get the decision victory. After winning the first round, Tybura battled back in the second to get back into the fight, but then Volkov won the third round to lock up the unanimous decision victory regardless.

For Volkov, he needed to get a win against Tybura to bounce back after losing a decision to Ciryl Gane in his last fight. He did what he needed to do, and released a statement after.

Tough fight! Heavy preparation. But it is hard victories that are especially valuable. Thanks to my family and my entire team for going through this with me. Moving on in a given direction!

This was far from the best performance of Volkov’s UFC career, but he got the job done and at the end of the day, the sport is all about wins and losses. That being said, it seems very unlikely that this would be the kind of fight to get Volkov a title shot. Instead, he seems more likely to fight someone else ranked in the top-10 such as Jairzinho Rozenstruik, for instance. Volkov is a very good fighter and he has shown it through his MMA career fighting for both the UFC and Bellator the past decade-plus, and in 2021 he continues to win fights inside the Octagon, even if this lastest win wasn’t exactly a spectacular knockout.

What do you think is next for Alexander Volkov following his win over Marcin Tybura at UFC 267?