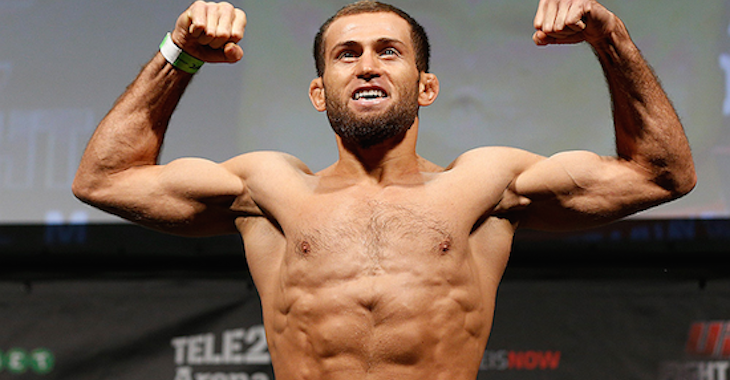 Taisumov was able to catch Silva with a beautifully timed right hand that sent Felipe crashing face first to the canvas.

Just like that, @Taisumov155 FLOORS Silva in the first round!! #UFCRotterdam

The win marked the 29-year-old’s fifth in a row, with all five of those wins coming by knockout.

Taisumov called for a top-ten opponent in his post-fight interview and he certainly deserves it.

Who would you like to see Mairbek fight next? Sound off PENN Nation!