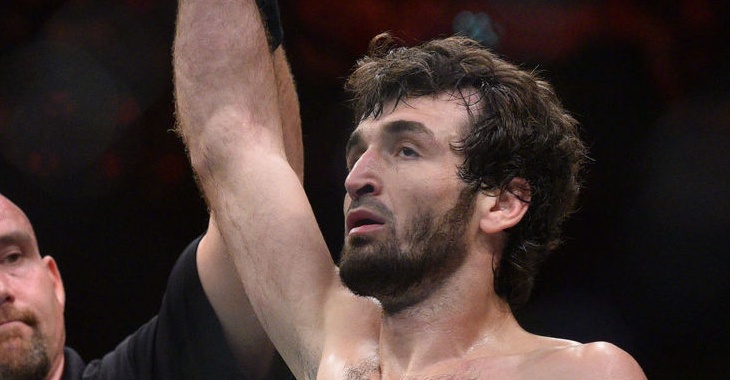 “The Eagle” would extended his undefeated record to 26-0 and capture the UFC’s undisputed lightweight crown by earning a unanimous decision victory over the very game “Raging Al”.

The rematch was nothing short of thrilling, but in the end “Thug Rose” once again emerged victorious this time by way of judges decision (49-46 x3).

The full UFC 223 UFC Athlete Outfitting payouts are as follows (as obtained by MMAJunkie):