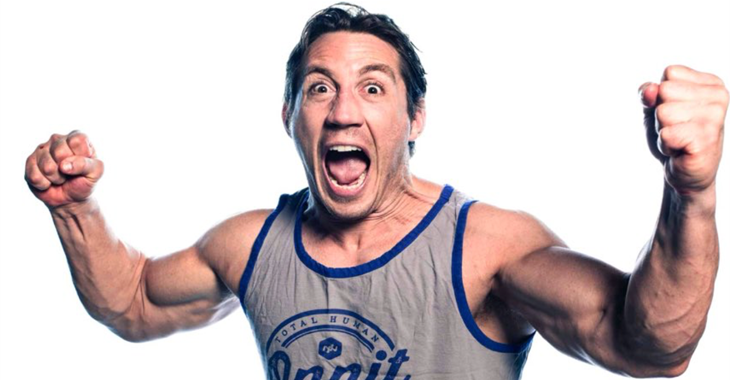 During last night’s UFC Fight Night 101 event in Melbourne, Australia the promotion announced that they had booked Tim Kennedy a replacement opponent for UFC 206 in the form of former TUF winner Kelvin Gastelum.

The announcement comes as a bit of a shocker, as Gastelum recently received a six month suspension from the New York Athletic commission for failing to attend the UFC 205 weigh-ins. Gastelum failed to make weight for the November 12 fight card and was subsequently pulled from his scheduled welterweight contest opposite Donald Cerrone.

In most cases, commissions will respect the fines and suspensions handed out by fellow commissions. With that said, the UFC is clearly banking on the fact that the Ontario commission in Canada is willing to ignore the penalties served to Gastelum by the NYAC.

Even Tim Kennedy was a little confused by the UFC’s choice of opponent.

Regardless, the UFC obviously believes that Kelvin Gastelum will be allowed to participate at the UFC 206 event, which takes place December 10 live from the Air Canada Center in Toronto, Ontario, Canada.

UFC 206 is headlined by a interim featherweight title fight between Max Holloway and Anthony Pettis.

Who do you think emerges victorious when Kennedy and Gastelum square off in Toronto? Sound off PENN Nation!