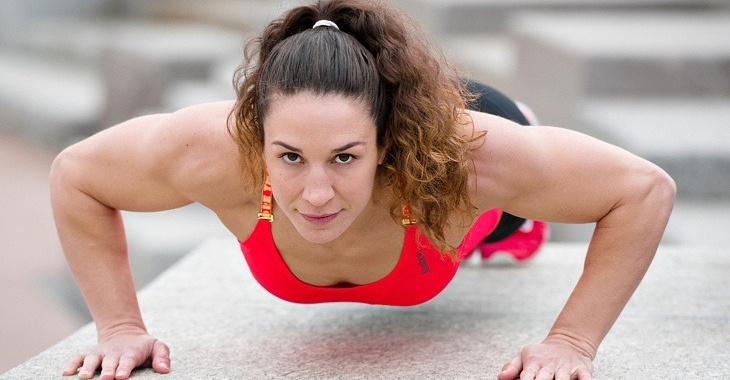 It appears there has been a change of plans! Initially, Sara McMann and Invicta FC Bantamweight champion, Yana Kunitskaya had both announced that they were fighting each other next at UFC on Fox 28 in Orlando, Florida on February 24. But since then, Marion Reneau vs former Invicta Bantamweight champ and recent UFC Featherweight title challenger, Tonya Evinger was announced for UFC Fight Night 126 in Austin, Texas on February 18. That was expected to remain the case…until Evinger was recently forced out of the fight with an injury.

Now as first reported by MMAJunkie and confirmed by McMann herself on Instagram, she will indeed be filling in for Evinger against Reneau but the fight will be taking place at UFC on Fox 28 instead of Fight Night 126. This now leaves Invicta champ, Yana Kunitskaya without a dance partner.

Soooooooo, there’s been a change of opponents for my next fight 😃 I’ll still be fighting on February 24th, but now I’m against Marion Reneau. I’m much happier facing higher ranked opponents 👏👊💪 #teamalphamale #letsdothis #timetogrind #ufc #tothetop

When one DOOR closes…🤔🤔

When one DOOR closes… … another door opens!

McMann mentions in her post that she’s happy about the opponent change as Reneau is ranked higher than Kunitskaya who was to be making her UFC debut. In the UFC rankings, McMann is currently the #8 ranked contender while Reneau sits at #10. Funny enough, between them is Ronda Rousey who appears to be all done with the sport that made her famous.

For Reneau, this will be her toughest and most notable challenge to date aside from her 2015 bout with Holly Holm where she lost a unanimous decision. Since then, Reneau has gone 2-1-1 with her loss being rather arguable to Ashlee Evans-Smith. A win is crucial for both fighters as McMann is looking to rebound off a tough loss to rising contender, Ketlen Vieira and Reneau wants to really keep her momentum rolling.