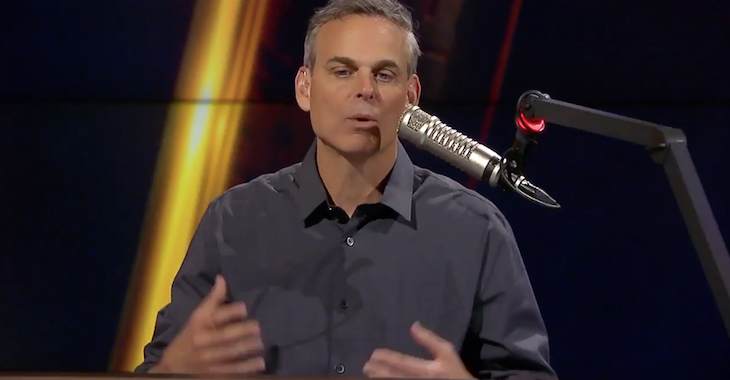 When Ronda Rousey makes her highly anticipated return to the Octagon on December 30th to fight Amanda Nuens for the women’s bantamweight championship, a lot of questions will be answered.

By the time Nunes and Rousey take to the Octagon on December 30th, it will have been over a year since Rousey was last in the Octagon, when she dropped a horrific 2nd round KO loss to Holly Holm which saw her lose the women’s bantamweight championship. Since then, Rousey has become a fixture in Hollywood. While the initial plan for the WMMA superstar was to film three movies and then return to the Octagon, her return was consistently postponed as she continued to film movies in Hollywood, while taking care of several nagging injuries.

Last month however, UFC President Dana White revealed that Rousey was returning to the Octagon and could also very well find herself having her highly anticipated superfight with Cris Cyborg very soon if she emerges from UFC 207 victorious.

Despite that, Rousey stated recently that her fight with Nunes is certainly one of her last fights before she will step away from the Octagon for good, and pursue Hollywood full-time.

“Ronda Rousey said, ‘The end is near, this is one of my last fights.’ And my first takeaway on that was, oh you’re going to get destroyed by Amanda Nunes. You can’t be halfway in on UFC. I mean seriously, it’s not like basketball where a guy can push off. If Ronda Rousey’s mindset is ‘this is one of my last fights,’ she’s retired. She’s one foot out the door. You can’t be halfway in on UFC. UFC stands for Ultimate Fighting Championship, not You Fight Conveniently. You gotta be all in, and I think what happened, she got attention, she got endorsements, she got Hollywood roles, and then she got punched in the face and said, ‘You know…I got kicked in the head, I got punched in the face. It almost knocked my teeth out. I couldn’t eat an apple for four months. I think I’m going to do the makeup Hollywood picture thing, and go on Ellen.'”