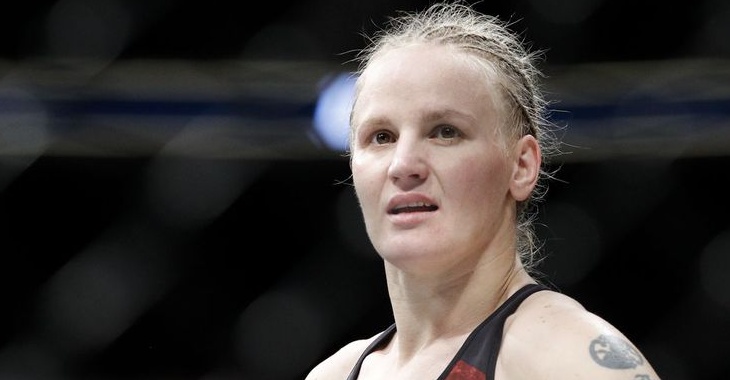 At present, the official fight purses for this entertaining card have not yet been disclosed. We do, however, know how much the 22 fighters on the bill earned through the UFC’s athlete outfitting deal with Reebok.

Under this framework, Lyoto Machida was the top earner, pocketing $20,000 for fighting in Reebok gear. Anders, meanwhile, pocketed $3,5000, while co-main event fighters Valentina Shevchenko and Priscila Cachoeira nabbed $5,000 and $3,500 respectively. Interesting, John Dodson also got paid by Reebok, despite the fact that his fight was scrapped when his opponent missed weight. He made $10,000.

Here’s a full rundown of the athlete outfitting pay for UFC Belem (via MMAJunkie.com):

What do you think of the Reebok figures for UFC Belem?