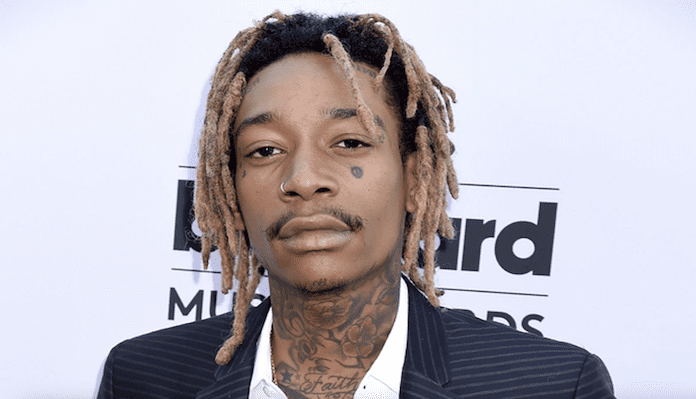 Hip-hop artist Wiz Khalifa says that he is open to staking an MMA fight with PFL in the future, saying “I could see myself getting in the ring.”

Khalifa recently became an investment with PFL, which holds its tournament championship on Wednesday. Khalifa is a huge MMA and combat sports fan himself, so when he had the opportunity to join the PFL family, he took it. But for Khalifa, this is not just about making a business investment or getting his name out there to more MMA fans. Instead, this could be the start of him potentially competing himself.

Speaking to Maxim’s Tom Taylor, Khalifa admitted that he is open to one day competing in MMA. According to Khalifa, he has been training combat sports and, if the right opportunity came around, he would be open to getting in there and fighting.

“I’ve always been a boxing fan and when MMA started to become big, my cousins convinced me to start training in jiu-jitsu. That was about 5 years ago,” Khalifa said. “I love watching and (fighting is) definitely something I think about, but for now I’m happy as an owner. But you never know. I am always training so if the opportunity presents itself and is something that could be fun and good for everyone, I could see myself getting in the ring.”

According to the PFL head honcho, the promotion would be more than welcome to get him an MMA fight if he wants to do it — for charity, an amateur fight, or a pro match.

“If Wiz ever wants to get in the cage, whether it be for an exhibition, for charity, or for a professional bout, he’s got the PFL in his corner. He knows who to call,” PFL CEO Peter Murray said of Khalifa.

Do you want to see Wiz Khalifa fight in MMA for PFL?