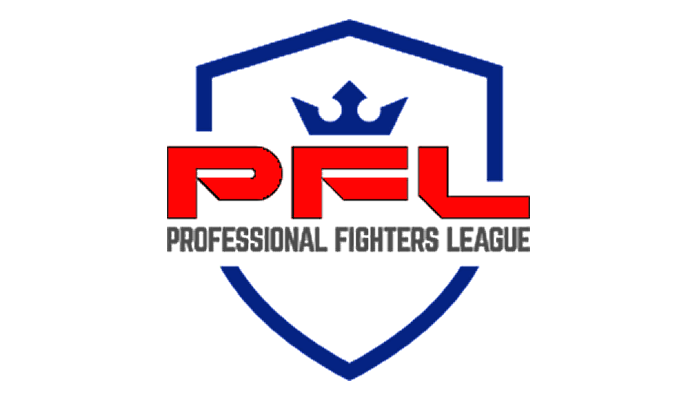 The PFL announced on Monday that is has officially postponed its entire 2020 schedule and is going to reschedule it to 2021 due to the coronavirus pandemic.

The Professional Fighters League was set to begin its 2020 season in May, with events held monthly for the rest of the year until the finals on New Year’s Eve. Due to the coronavirus crisis, however, the promotion cannot run its third season as scheduled. Instead, it has shifted the entire schedule to 2021.

This is obviously disappointing news for the fighters who were ready to compete at the event. The good thing is the organization will do the right thing and will pay its fighters a monthly stipend to help them get through these troubling times.

The PFL released a statement on Monday about postponing the 2020 season.

The Professional Fighters League (PFL), the first and only organization to present MMA in the sport-season format where individual fighters compete in a Regular Season, Playoffs, and Championship, announced today several items.

Firstly, its upcoming 2020 season has been rescheduled to Spring 2021 due to the unprecedented COVID-19 pandemic. The PFL 2021 Season will again be distributed on ESPN platforms in the U.S. and to 160 countries by the league’s international media partners.

Additionally, PFL announced that for 2020 it is creating new original programming for distribution across ESPN platforms and PFL channels.

Finally, PFL announced it will pay its league fighters a monthly cash stipend to help support them and their families throughout 2020.

PFL was expecting its third season to be a massive breakthrough for the company after its first two seasons showed the potential the promotion had. The PFL opened up the checkbook and signed numerous free agent talent including former Bellator welterweight champion Rory MacDonald to compete in the 2020 season. With today’s news, though, those fighters will now have to wait until 2021 to compete.

Do you think PFL made the right move?