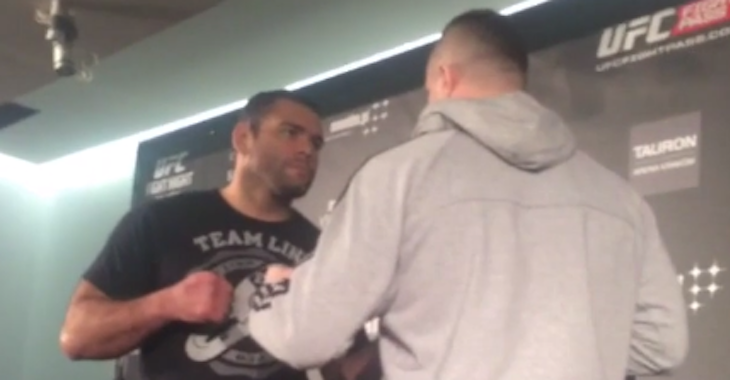 Fight Night 86 is starting to come together as the UFC announced four fights added to the first UFC event in Croatia.

With Croatia being the country of Mirko “Cro Cop” Filipovic, one would imagine a push to get the former Pride champion back in the octagon one last time for a rubber-match with Gabriel Gonzaga who is one of eight fighters announced on the card.

The first contest with Gonzaga was back in 2007 that ended in a violent head kick knockout of “Cro Cop” in the title eliminator bout. The second contest had Cro Cop ending Gonzaga’s night via TKO with brutal elbows last year.

Here’s the four fights set up for the Croatia event:

Would Cro Cop fighting in his home country and ending his career on a four fight win streak be the best way to go out?