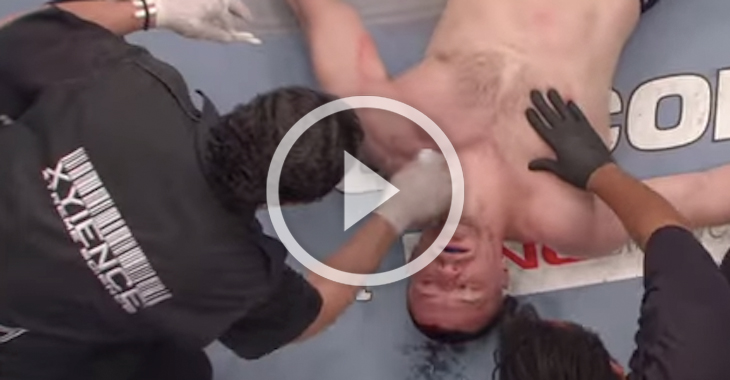 Gabriel Gonzaga first met Mirko Cro Cop in the octagon at UFC 70. Cro Cop was feared by fighters around the world due to his ability to land a ridiculous headkick knockout at any point in the fight. This fight would end with a headkick, but not from the person you’d expect…

Come back to BJPENN.COM for coverage on ‘UFC Fight Night Krakow” headlined by Cro Cop and Gonzaga in their rematch!