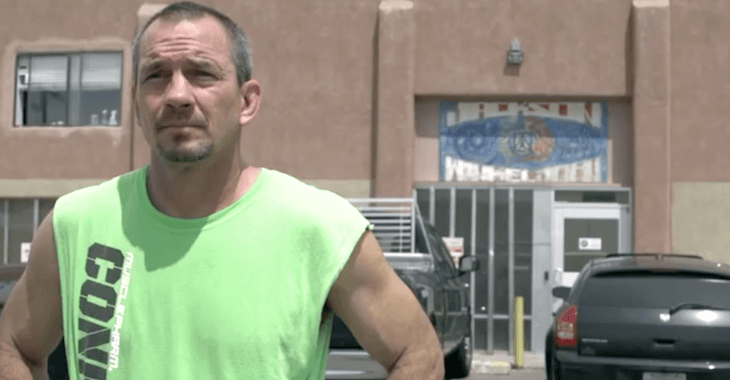 Famed MMA coach Mike Winkeljohn was nominated for ‘MMA Coach of the Year’ for the Fighter’s Only World MMA Awards.

The awards show goes down February 5th from The Venetian in Las Vegas, and ahead of the show we took the opportunity to talk with Coach Winkeljohn to get some insight into the mind of an expert coach.

Coach Winkeljohn was generous enough to give us some time to discuss not only how he prepares fighters for a fight, but his proudest moments as a coach, his favorite part of coaching, and more!

BJPenn.com’s questions are in bold, while Coach Winkeljohn’s responses are italicized.

What would you say has been your proudest moment as a coach?

“I’ve been lucky to have been involved in so many great moments. Jardine, Rashad Evans, Jone’s world titles, Waterson, but without a doubt the Ronda Rousey fight was at the top. The Rousey fight was the biggest upset in UFC history although I never doubted the outcome.”

In your opinion what is the most critical aspect of a fighter’s preparation for a fight?

“The mental preparation is the most critical without a doubt. You can have all the tools in the world, but without the confidence and belief in your skillset, you will ultimately fail.”

They say styles make fights, do you tend to create a game plan that caters to your fighter’s strengths, or their opponent’s weaknesses?

“I usually cater to my fighter’s strengths because that’s where their confidence lies. But I have done both.”

If there’s one fighter from throughout MMA history you wish you could have coached, who would it be?

“I would have loved to have worked with Brock Lesner for many reasons. One early morning, I missed a ride to the airport and without him knowing who I was, he went out of his way to give me a 2 1/2 hour ride to the airport. He’s a good man. He’s also a good athlete with a fantastic wrestling base.”

What’s your favorite part of coaching?

“When your fighters believe in you and you have the opportunity to see the techniques play out exactly as you have planned and I control what they are doing in the cage. In the moment, after the victory, it’s the realization that I am a small part of the process.”

We would like to thank Coach Winkeljohn for his time in answering our questions, stay tuned for part 3 of this exclusive series!