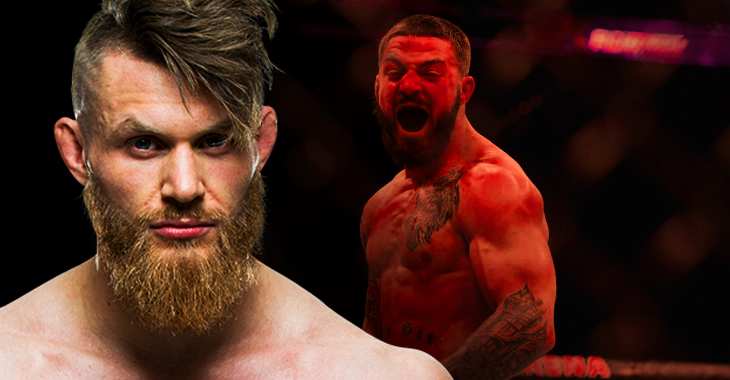 Mike Perry is coming off two big knockout wins — one in the second and his latest in the first round — and he’s wanting a super quick turnaround. He’s called out Robbie Lawler, but much like boy scouts, MMA fighters always need to be prepared in ever situation. Meanwhile, Emil Meek hasn’t lost since 2015 and he’s wants to oblige Perry’s wishes by meeting him in battle in Detroit. They’ve let the public know that they’re both into the idea on Twitter, just in case you thought they were just playing around, they’re back at it doubling down on the potential scrap.

How can you say no to this face <3 @PlatinumPerry ?#ufc218 #detroitrockcity @ChaelSonnen @bjpenndotcom @arielhelwani @MMAjunkie pic.twitter.com/iKh17gBuX0

Stop teasing me @PlatinumPerry ! You get me exited!!! pic.twitter.com/yYdwa6haoC

It’s clear that people love watching Mike Perry throwing bungalows at opponents, and who doesn’t like a real-life viking? There hasn’t been a lot announced for UFC 218 on December 2nd, so a banger like Mike Perry fighting Emil Meek would be more than welcome on the upcoming card. Either way, welterweight is becoming a wide-open division, so booking Perry quickly is one way to keep pushing him as a contender. Meek also would get a huge opportunity to benefit from the heat Perry has been generating lately. Currently, Emil Meek is not ranked, but Perry just broke into the ranking with his victory over Alex Reyes.