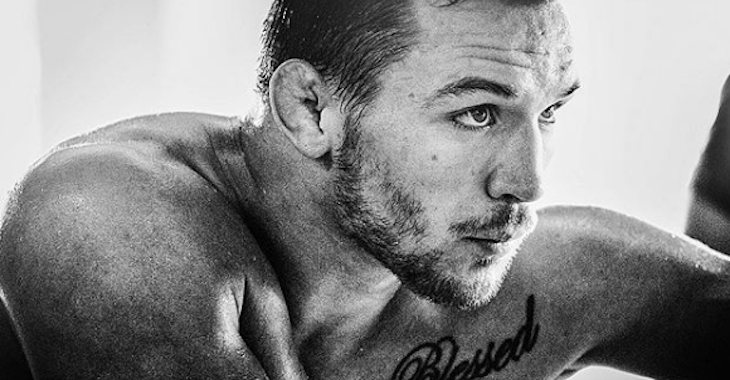 “I want the champion,” Pitbull said. “I want Brent Primus. Tonight I took down another former champion and I want my shot at that belt. He keeps running from me but now it’s time. I want that belt and after tonight I earned my shot at it. Benson Henderson is a good, tough fighter, but I’ve got my mind on the division title now. You can’t keep running Primus.”

Shortly thereafter, Primus engaged Pitbull on Twitter, challenging his claim that he had run from him.

@PatrickyPitbull congrats on the fight tonight man! You say I ran from you twice? I’ve signed the only contact I got to fight you💪 #ready

While this looked like it could have been the beginning of a pretty heated exchange, things instead took a very cordial turn, as the two lightweights agreed to fight in the most sportsmanlike fashion possible.

Thanks! I have to promote the fight. Let’s do this! Good luck with your baby 👊🏻

Unsurprisingly, this exchange didn’t go over well with Michael Chandler, who believes he should be the next man to get a crack at Primus’ title.

These comments from Chandler then generated a fiery series of responses from Pitbull:

The attention whore strikes again. You can’t keep my name out of your mouth and stalks my social media 24/7. You’re pathetic. https://t.co/DODni2WxXP

You were lucky last time. I can’t wait to shut your big mouth. I’ll deliver the beating of a lifetime before knocking you out. https://t.co/DODni2WxXP

You think you’re so tough, so put your money where your mouth is. Let’s go! Me and you on #Bellator184 https://t.co/DODni2WxXP

Do you think Brent Primus’ first title defense should be against Patricky “Pitbull” Freire, Michael Chandler, or perhaps, somebody else? Join the conversation in the comments section!