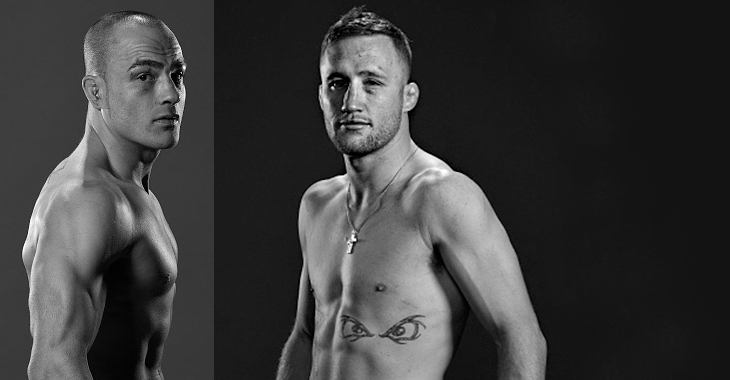 Justin Gaethje has peaked the interest of anyone not aware of his World Series of Fighting achievements. His opponent, Eddie Alvarez was known in the game for many years before his gigantic double-title fight with Conor McGregor. Both of the guys are 100% guaranteed exciting fighters, but it’s sure to be a crazy slobberknocker when the two Ultimate Fighter 26 coaches finally clash. It looks like their official date for the fight is going to be at UFC 218.

I'm told @Ealvarezfight and @Justin_Gaethje will collide at #UFC218 in Detroit. Would have loved to see them throw down here in Winnipeg 😞

It would be a crime if these two didn’t have 25 minutes to work. Although, I’m not sure they’ll need it. https://t.co/AdOneQ490b

In lieu of The Ultimate Fighter 26 finale crowning the inaugural UFC women’s flyweight champion on December 1st, Justin Gaethje and Eddie Alvarez will fight the next day at the Detroit pay-per-view. No word on which slot the fight plugs into UFC 218 or if it is going to still be a five-round fight, even though all of the fans would probably love that. Either way, the beginning of December will kick off with a double-header of fight cards and that’s never a bad thing. As of right now, the only other fights booked for UFC 218 are Felice Herrig fighting ‘Cast Iron’ Cortney Casey, and Angela Magana returning to the Octagon against Amanda Cooper. As always, the card is always subject to change.