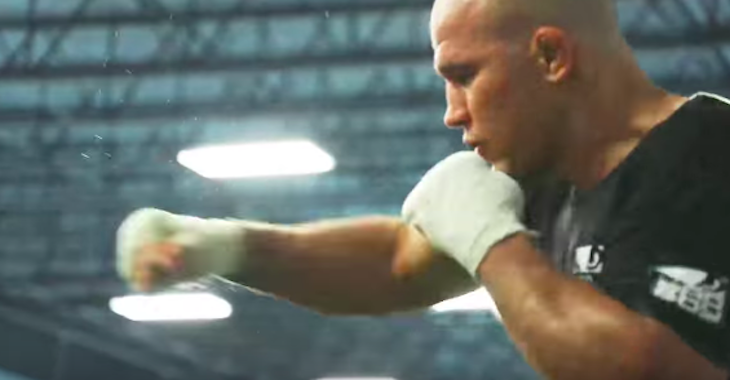 In a few short weeks, in the main event of an absolutely stacked UFC 211, former heavyweight champion Junior Dos Santos will have the opportunity to reclaim the title he once owned when he takes on reigning champion Stipe Miocic.

For Dos Santos, there is no feeling in the world like being the UFC heavyweight champion; the apex predator of the combat sports savannah.

Dos Santos explained this feeling in a recent interview with Fox Sports.

“In the whole world, Brazil, America, China, Japan, everywhere, in a fair fight, you are the guy. Can you imagine that? Oh my gosh, there is no better feeling than that. You are the baddest man on the planet. So I’m fighting for that. I’m fighting to beat this guy again and I’m sure I’m going to beat him.”

Though Dos Santos owns a previous win over Miocic – a competitive 2014 decision – he has been identified as a significant underdog heading into this UFC 211 title fight. Despite his underdog status, the former champion is confident he’ll regain the heavyweight title, and he expects to do so in a fairly emphatic fashion.

“My prediction is this time I’m going to finish Stipe Miocic before the end of the second round,” dos Santos stated. “I have much respect for him, but I’m coming to win.”

Do you think Junior Dos Santos can make good on this prediction and put Miocic away to reclaim heavyweight gold?