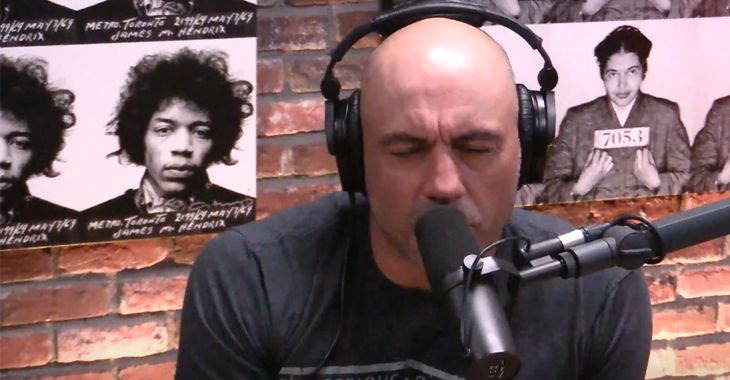 Just three weeks after being put to sleep by Georges St-Pierre in the main event of UFC 217, former UFC middleweight champion Michael Bisping was back in action against Kelvin Gastelum this past Saturday in China.

Unfortunately for “The Count”, it took Kelvin Gastelum less than one round to put him away with a brutal knockout (watch that here).

The UFC commentator voiced his displeasure with the promotions decision on the JRE MMA Show episode #2.

“I don’t think you should be allowed to fight three weeks after you have a brutal fight like Michael Bisping did with ‘GSP’. He got rocked, he got choked unconscious, and then three weeks later he’s fighting a really dangerous up amd comer in Kelvin Gastelum? Kelvin is a beast. He’s got nasty boxing and that’s what he showed in that fight. He hit him with a beautiful straight jab and then a right hand behind it. That kid is just on fire. He’s on another level right now.”

“You really have to protect the fighter from themselves. You really can’t be letting a guy fight three weeks after a brutal fight like that. It just does not make sense. I don’t think it’s smart. I understand the UFC needed someone to fill in on short notice because Anderson Silva tested positive for performance enhancing drugs and they did not want to lose the Shanghai main event. It turns into an even bigger fight when you’ve got the former middleweight champion right off his loss. Three weeks later fight again? It’s just not smart. I know Bisping wanted to do it. I know Bisping would probably do it again. If you asked Bisping to fight in a few weeks he would probably do it again. Someone was talking about him fighting in England, probably in March. Boy, that’s less crazy, but still, crazy. We’re basically into December.”

Rogan’s comments echo the words of MMA Fighters Ben Askren and Yoel Romero who both voiced their displeasure with the UFC’s decision in allowing Bisping to fight Gastelum just three weeks after suffering a stoppage loss to ‘GSP’.