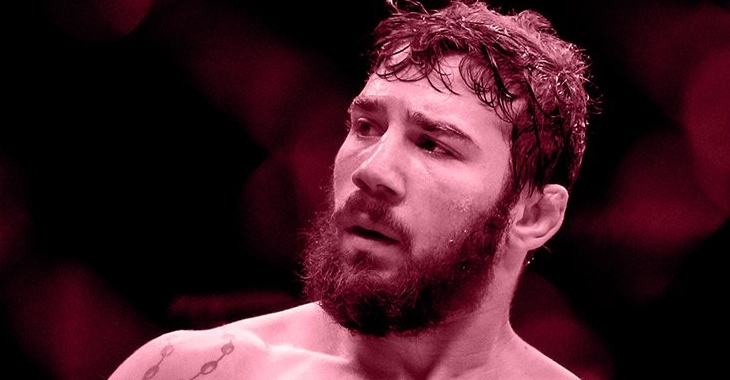 Originally, streaking bantamweight contender Jimmie Rivera was expected to take on former champ Dominick Cruz at UFC 219 on December 30. Regrettably, though, Cruz was forced out of this fight with an injury. From there, Cruz was replaced my the ever-dangerous John Lineker. Yet once again, bad luck struck, as Lineker was forced out of the fight just days ahead of time.

With Lineker out, Rivera began a frantic search for a replacement opponent, having trained through Thanksgiving and flown to Las Vegas over Christmas. And while it looked like he might meet fellow bantamweight contender Marlon Moraes at a TBD catchweight, that option is now off the table.

Yesterday, Ariel Helwani of MMAFighting reported that the chances of the UFC finding a replacement opponent were quite slim. Today, he reported that Rivera had been advised by UFC matchmaker Sean Shelby to stop cutting weight for the card. In other words, he won’t be fighting at UFC 219.

This is, of course, an undeniably disappointing twist for Rivera, who stands out as one of the UFC bantamweight division’s top contenders, currently riding an insane 20-fight streak, highlighted by recent wins over Thomas Almeida, Urijah Faber, Iuri Alcântara and Pedro Munhoz. That said, the dangerous contender seems to be taking it in stride.

Let’s be clear on the situation. I’m in Vegas ready to fight. Missed Thanksgiving. Missed Christmas. Missed honeymoon. Was prepared. Was a professional. Cruz out. Lineker out. Marlon full of shit.

Interestingly, ranked UFC bantamweight John Dodson also offered to step in against Rivera, yet apparently the UFC was interested in this option.

All I want for #Christmas is for @JimmieRivera135 to stop dodging me for the 2nd time. He needs a fight & I’m ready to go #UFC219

Who do you want to see Jimmie Rivera fight next now that his UFC 219 fight has been nixed?