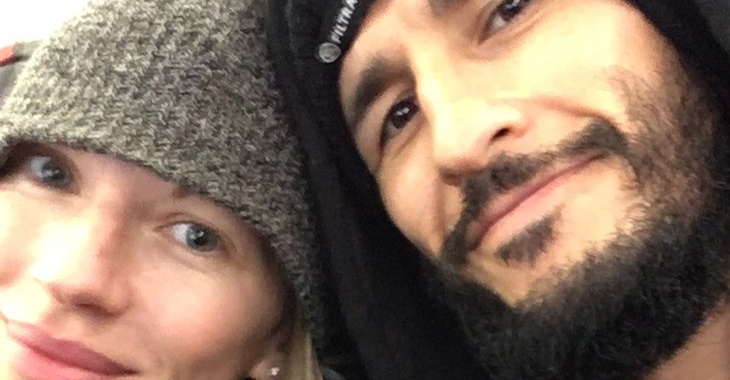 It’s been quite a bittersweet end to 2017 for the man known as “Uncle Creepy”, Ian McCall. The California native, McCall returned to action for the first time in nearly three years on New Year’s Eve when he took on Manel Kape in the Rizin Bantamweight Grand Prix in Saitama, Japan. McCall who’s found most of his career success at Flyweight was one of the fighters to help get the division on the map when the UFC created their 125 lb division. Earlier this year, after trying to compete several times only to have fights fall through for a myriad of reasons, McCall asked for his release from the UFC which led to the fight in Japan.

The bad blood(no pun intended) started early between Kape and McCall but the fight was over before it even began. After shooting in for a takedown, McCall brushed his forehead over the ring ropes causing a large cut. A knee that followed from Kape in defense surely didn’t help along with the lack of vasoline used on the fighters. The doctors stopped the fight after only a minute and twenty-seven seconds of action, making it safe to call McCall one of MMA’s unluckiest men.

But in life, he may not be so unlucky and his 2017 definitely ended sweeter than it was bitter. Uncle Creepy proposed to his longtime girlfriend, Alicia Nicole Webb on New Year’s and got a big yes in response which definitely counts as a win for one of the Flyweight division’s all-time greats.

I’m the luckiest man on earth. Right after the #NYE countdown I wanted to do the best and happiest thing I could do to start off 2018. So I asked my best friend and love of my life @alicianicole79 to be my wife. She said yes! 👸🏼👰🦋❤️💍

Alicia Nicole Webb was a professional wrestler during the late ’90s and early 2000s. She went by the name Ryan Shamrock and was often seen alongside MMA legend and WWE/WWF star, Ken Shamrock.

Congratulations to the happy couple!