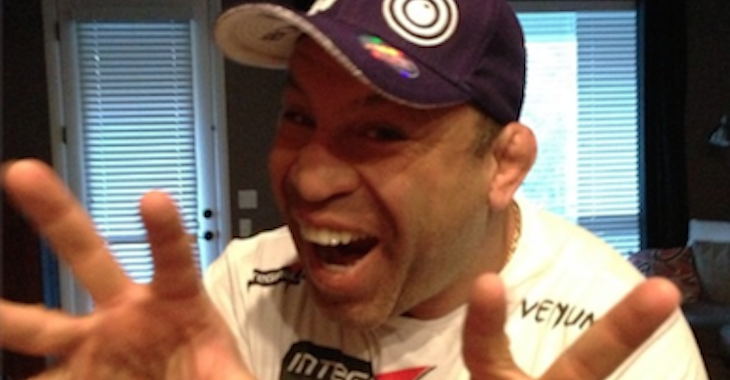 Wanderlei Silva is pushing any way he can for a fight with Fedor “The Last Emperor” Emelianenko that he’s took it to photo-shop on his twitter feed. The fans have a say in this possible clash of champions.

Would you want to see this Rizin fight go down?