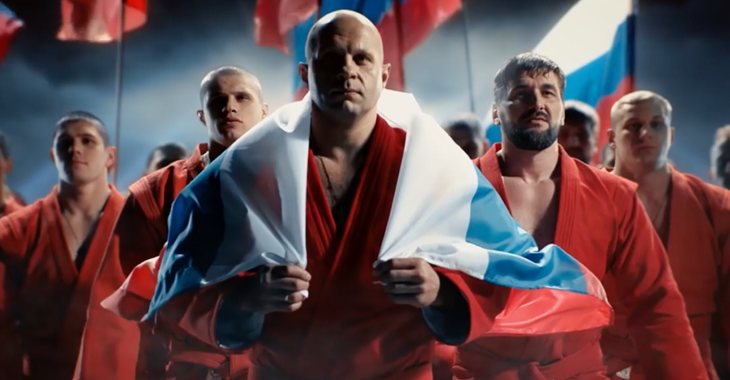 MMA legend Fedor Emelianenko appeared on Monday’s episode of “The MMA Hour” and spoke with Ariel Helwani on his future fighting.

Emelianenko has a fight scheduled with Fabio Maldonado at EFN 50 this Friday. The fight takes place in St. Petersburg, Russia and will air on UFC Fight Pass, which is the reason the UFC has unveiled some promotional videos of Emelianenko.

“The Last Emporer” told Helwani that his next fight after the EFN bout with Maldonado could be in the UFC Octagon (transcribed by MMA Fighting).

“In a word, yes,” said Emelianenko through his translator. “That possibility does exist.”

However, Emelianenko admits that they have hit a wall with negotiations.

“I always wanted to fight for UFC and I would fight for UFC, but at this moment we’re looking at the deal and the deal has to satisfy both parties — them and my organization,” Emelianenko said. “Until there’s no friction, until we are 100 percent in terms of seeing eye-to-eye, we are all basically in limbo.”

Will we ever see Fedor Emelianenko fight in the UFC? Share your thoughts with us in the comment section!