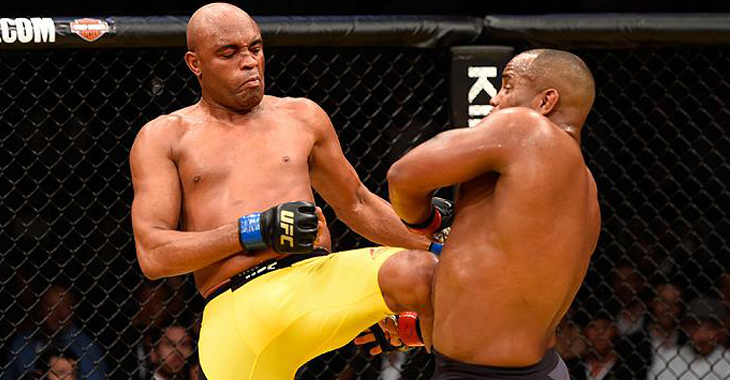 Daniel Cormier had a rough time with everything UFC 200.

From his originally scheduled title fight versus Jon Jones being pulled just days prior to the event, to the fans sheer disrespect for him implementing a winning game plan against Anderson Silva, it was a tough few days for the UFC light heavyweight champion of the world.

After overcoming the Jones debacle, Cormier was booed in his fight against one of the arguably best strikers the UFC has ever seen when he implemented his Olympic wrestling game and took Silva to the ground for three rounds of their fight.

“DC” spoke with Jim Rome on his gameplan and decision to not stand and trade strikes with “The Spider.”

Cormier went on to mention a number of reasons why he ended up being the bad guy at UFC 200.

““People like restoration projects, people like the comeback stories. As people, we’re rooting for Jon. I was saying he’s not going to change, he’s the same guy, and I think in that moment people were like he’s callous, he doesn’t have a heart in regards to this and people started to boo me and cheer Jon, and I think it’s just become what they do,” Cormier said. “Maybe [fans] didn’t like the wrestling, maybe they just thought they didn’t like seeing Anderson get beat, but my job is to go out there and win. I’ve had my last three fights, against Jones was fight of the night, my fight against ‘Rumble’ Johnson was performance of the night, and my fight against Alexander Gustafsson was fight of the night and number two fight of the year last year, so I’ve been involved in some barn burners.”

“It was me fighting in the way I needed to and what am I supposed to do, stand in front of Anderson Silva? It would be catastrophic if I lost that fight to Anderson, still was the champion, and then Anderson went down a weight class and challenged for the belt, like where was I supposed to go from there?”