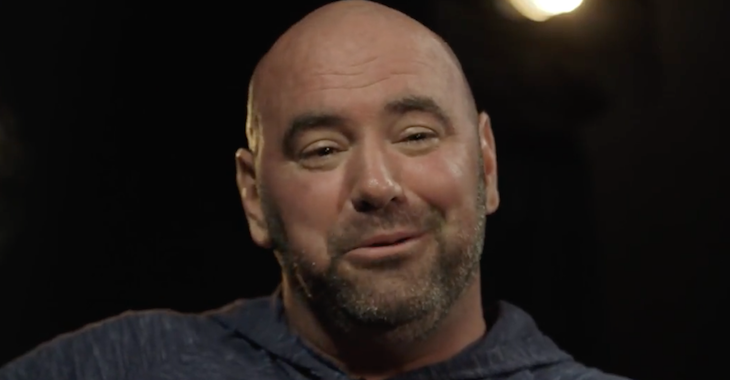 When you think of the most famous athletes in the entire world, who automatically comes to your mind and ranks at the top?

The list of the most famous athletes on the planet will certainly depend on your background and interest in sports. If you are reading this, mixed martial arts is likely one of the sports that you enjoy watching. However, how familiar are you with soccer, cricket, and basketball? ESPN has just released their World Fame 100 list, which ranks athletes and their worldwide fame.

According to ESPN, their director of analytics, Ben Alamar, created a formula based on athlete’s endorsements, social media (Facebook, Instagram, Twitter) following, and internet search popularity to compile their World Fame 100 list. For internet search popularity, Google trends scores were used. Special cases were also factored in with esports and China. For esports, an athlete’s social following is much more relevant on a social platform such as Twitch and in China, Google is blocked so Baidu search trends were used.

Athlete’s salaries were not a part of the formula as different sports have different pay scales with some sports being capped while others have no salary cap. Instead, athlete endorsement dollars were used because it was a more fair representation of the marketing efforts put behind the athletes, which was a more neutral way to calculate fame. The highest ranked mixed martial arts star on this year’s list is Ronda Rousey who came in at No. 16, followed by Conor McGregor ranked at No. 25. Anderson Silva is the third and last star from MMA on the list, coming in at No. 39.

Retired athletes were not factored into the list, which is why Floyd Mayweather, who came in at No. 26 in 2016 was not listed.

Did the rankings and fighters on the list surprise you? Were there any names you were surprised to not see on the list? Let’s chat about it in the comment section.