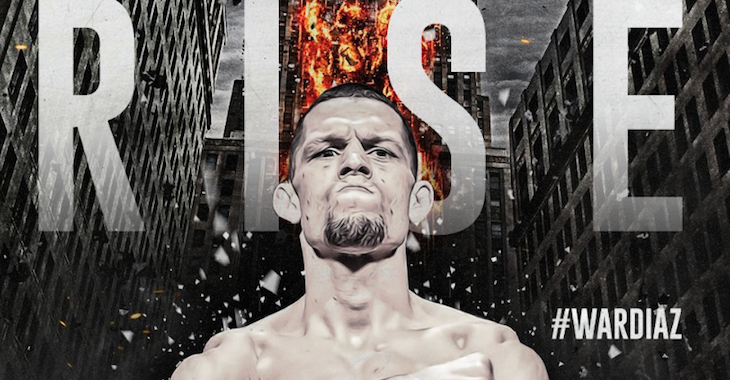 By now the sporting world knows that Conor McGregor will face Nate Diaz in the main event of UFC 196 after Rafael dos Anjos was forced out of the bout with a broken foot.

In addition to the MMA community going wild with reactions on social media, fans began putting together awesome artwork for the fight.

We have compiled some of the best and funniest ones for you below!

Not sure who did this #UFC196 poster but damn it's good 😱 pic.twitter.com/vVD7wp8asB

If you aren't into McGregor versus Diaz it's because you're determined not to be happy. Great on every level. pic.twitter.com/747kFW9NHv A dark knight rises to REPRESENT.