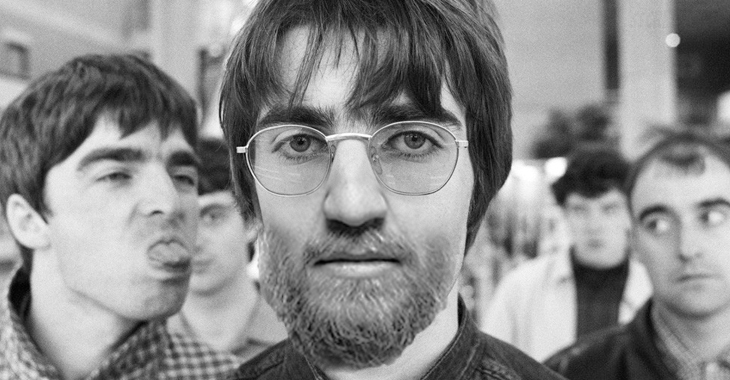 Conor McGregor‘s ties to the biggest money-making industries in the world just keep growing. He’s already a mogul, but througout his career has caught the eyes of a surprising number of people in the industry. He infamously got an embrace from Kanye West after his win over Nate Diaz, but it goes beyond that. Drake introduced him at the Toronto Mayweather/McGregor press conference, The Killers made a music video promoting his last fight, he was at Jennifer Lopez’s freakin’ birthday, and now he’s earned a new fan from a prominent English rock band.

“I was first aware of [Conor McGregor] when we were on tour in Ireland.We had a night off, and we went to a pub one night in Cork. The pub was mobbed. If [McGregor]’s on, I’ll watch it the next day on repeat. He’s a dude. He’s an absolute dude. He makes me cry laughing when he’s [trash talking]. I was at Russell Brand’s wedding that day [during Mayweather/McGregor]. Russell kicked us all out at midnight. We came back to London and then as it was going on, I’m thinking, ‘It’s taking him 10 rounds! It’s unbelievable.’”

“I was willing [Conor McGregor] to win – not that I don’t like Floyd Mayweather. I love Floyd Mayweather, and we can all look back in years to come and say we lived through that era. Charisma will get you a long way. If you’ve got talent and charisma, the world is your oyster, and that guy’s got it. It’s like, ‘Wow. What planet have you come from?’ It’s unbelievable. I’d love to meet him.” — Gallagher said speaking to The Christian O’Connell Breakfast Show.

We don’t know how big of a fan of Oasis that Conor McGregor might be, but it doesn’t seem too unlikely that the two couldn’t get together for a couple of pints or maybe a few swigs of McGregor’s own Irish whiskey. Maybe he could ask Gallagher what a ‘champagne supernova’ actually is. With as many connections as McGregor has made in the entertainment industry, maybe his next business venture could be a record label. He could sign all the people who have written songs about him.