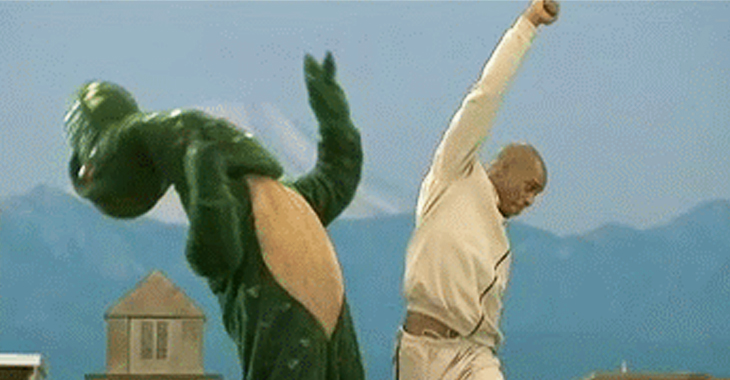 When a nuclear explosion goes off on planet MMA, ground zero is Twitter. Everyone scrambles to the crater of impact to lob their sarcasm, GIFs, or the rare well-thought out analysis. All colors and creeds of society are brought together, at least as many exist within the UFC’s key male demographics of 18 to 49. Perhaps the best thing about it though, is that it isn’t just Joe Schmoe and the girl next door talking about it, it’s other fighters as well.

That’s right, the very barbarian gladiators and gladiatresses (?) we hoist onto pedestals, descend briefly to our level to react as fans. As soon as daddy Dana White plastered the footage of his poster child Conor McGregor sparring Paul Malignaggi, you could practically smell the animated reaction popcorn. The footage was better than expected and so were other MMA fighter’s reactions. If it was up to us, they’d all get a bonus.

I guess getting punch is the new push https://t.co/bmyulayZu0

SOMEBODY ON PAULIE’S SIDE PLEASE!!! pic.twitter.com/ydbTE99Rj1

Definitely not a push https://t.co/W8iPLRfFIT

Giving Paulie the benefit of the doubt that he won the previous RDs…Those last 2 RDs tho?! Nahhh, it was ugly and that’s all ppl remember!