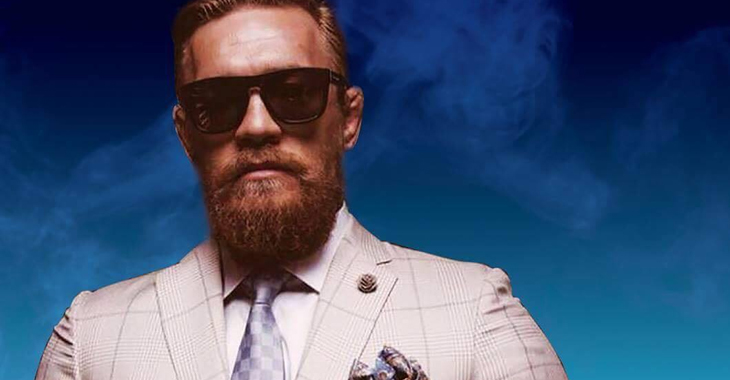 Conor McGregor lost the biggest fight so far in his career against Floyd Mayweather, yet he’s still a multi-millionaire living it up right now in Ibiza. We all know how he got there, despite being a 0 – 0 boxer, McGregor climbed to the top of MMA and he can captivate an enormous crowd of people just by talking. At the end of this month, fans in London will get intimate access to the “champ champ” as McGregor takes over the O2 Indigo for a special night. It’s not just McGregor though, Dan Hardy will talk with him live on stage for an entire hour.

“We are pleased to announce finally … An Evening with CONOR MCGREGOR up close and NOTORIOUS – 30th September 2017 at the o2 Indigo. He needs no introduction and we are all waiting to learn the outcome of the first crossover sports bout on 26th August. We are hosting the event at the indigo o2 to ensure that this exclusive event is up close and personal with Conor. No ticket is more than 25m away from the man himself. Expect a night full of entertainment, a celebrity interviewer and stunning after party for all to attend. Tickets on sale from www.axs.com Friday 1st September.”

There will certainly be a billion things to discuss as McGregor supposedly gears up for his return to MMA, whether that will be before the end of this year has yet to be determined. Dan Hardy taking hold of the interview duties adds an interesting layer to the event, considering Hardy will be a very knowledgeable and thorough conversationalist. This isn’t the first time an event like this has happened. The inaugural “Evening With Conor McGregor” went down at the EventCity in Manchester, England on January 28th featuring an hour-long interview with McGregor by Ariel Helwani.