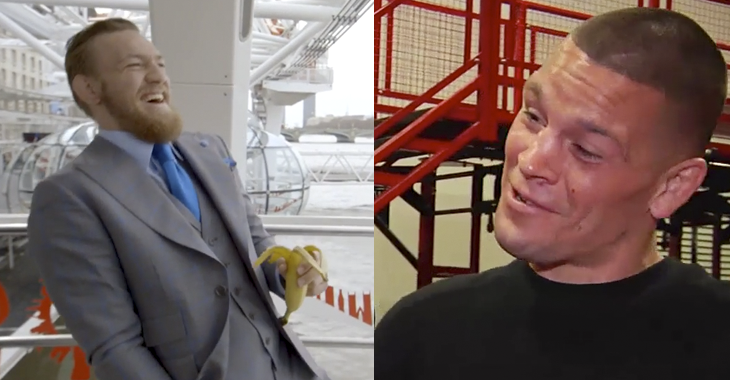 UFC featherweight champion Conor McGregor has been one of the most tested athletes in the UFC by the U.S. Anti-Doping Agency (USADA).

With 14 tests done by USADA, “The Notorious” says that it is a good thing for the sport of mixed martial arts.

USADA recently announced that they have plans to continue to ramp up testing in the UFC.

What are your thoughts on the process of random drug testing? Sound off in the comment section!