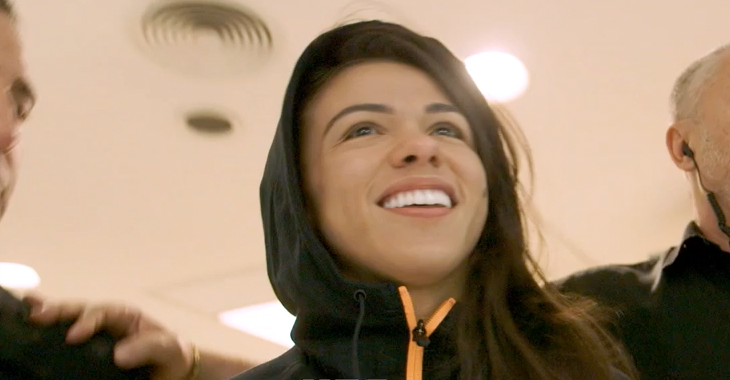 One of the oldest matchups, if not the oldest matchup in the strawweight division’s history is set to take place and hopefully happen this time. The UFC announced on Wednesday that the perennial top five strawweight contender and former title challenger, Claudia Gadelha is expected to make her return at UFC 225 when she takes on the inaugural UFC champion and former Invicta FC champion, Carla Esparza.

Now, this isn’t the first time that this fight has been put together. It actually isn’t even the second time! But the third(and hopefully final) time that these two have been booked to face each other.

It goes back to the early days of Invicta. Esparza and Gadelha were the clear two very best 115-pound fighters on the planet so it only made sense for them to square off for the world title. And that was the plan…

Invicta FC booked the two in a fight for Invicta FC 4 to crown their inaugural strawweight champion. Unfortunately, Gadelha suffered a broken nose prior to the fight and was unable to compete thus bumping Bec Rawling into her place to fill in.

Esparza would go on to defeat Rawlings by unanimous decision and be crowned the first ever Invicta 115 champion. After this, Esparza would look to defend her title against Ayaka Hamasaki but suffered a knee injury. Now Invicta would look to re-setup the fight they had initially planned on having.

It’s Invicta FC 7…Esparza vs Gadelha in the co-main event. Each fighter makes it to weigh-ins and makes the championship mark. All systems were go! It was going to happen, we were going to find out who the best really was. Until…Gadelha fell ill and couldn’t make it to fight night. 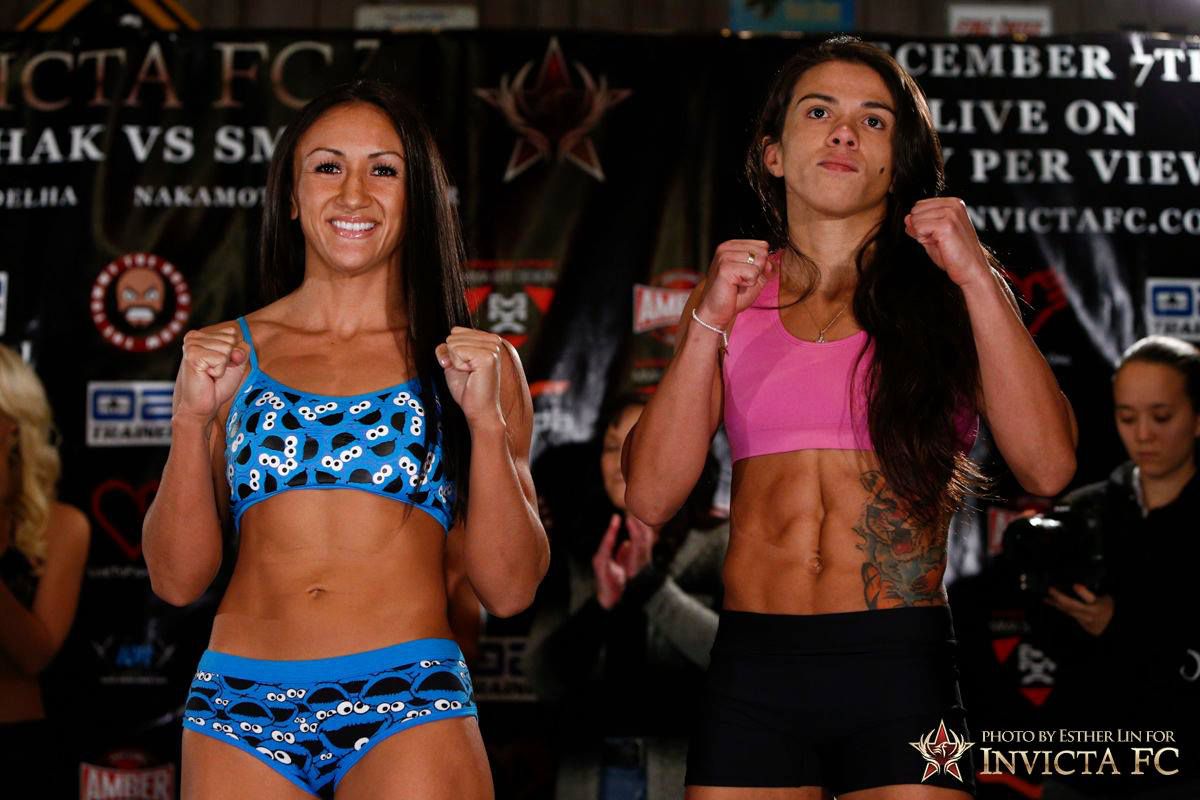 It’s not often that fighters get so close to fighting each other without actually doing so. This time hopes to be different.

For Gadelha, she’s coming off the first loss of her career that wasn’t handed to her by the former queen of 115, Joanna Jedrzejczyk. Gadelha lost a unanimous decision to fellow Brazilian, Jessica Andrade back in September. Meanwhile, Esparza has been regaining momentum since losing to her Ultimate Fighter 20 rival, Randa Markos as she’s won back to back fights over Maryna Moroz and Cynthia Calvillo since.

Who do you have winning this throwback strawweight showdown?