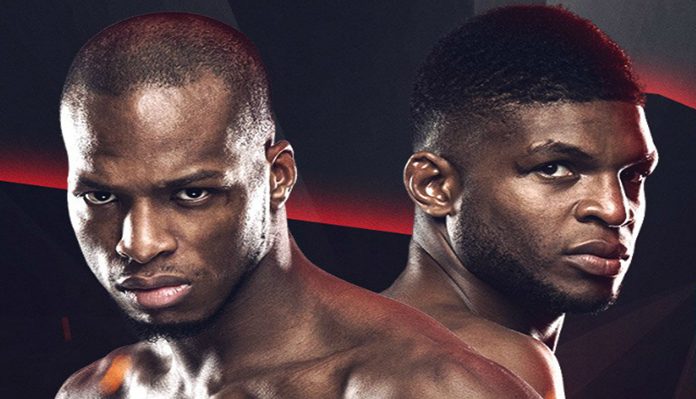 Michael Page has reacted after Paul Daley scored a KO in his retirement fight.

Michael Page (20-1 MMA) and Paul Daley (39-15 MMA) took part in one of Bellator’s fiercest rivalries back in February 2019 at Bellator 216, with Page proving victorious with a unanimous decision win.

The two fighters went on to take part in Bellator 281 in London, England on Friday, May 13th, 2022. It was Paul Daley vs. Wendell Giacomo (9-3 MMA), in what was to be Daley’s final fight and final win – a knockout victory over Giacomo (see that here). Michael Page lost by split decision over Logan Storley (14-1 MMA) with the latter claiming the interim Bellator welterweight title.

In speaking on ‘The MMA Hour’, Page has this to say about Paul Daley’s big moment and subsequent retirement (h/t MMAFighting):

“I still can’t stand him as a person. It’s hard when somebody’s disrespected you so many times to turn around and (change course). Nah, I don’t care that he’s retired. I don’t care to see him again in the sport. I don’t respect anything he’s done in his past. The only thing I can accept is he’s a big knockout artist, and we saw it in his last fight.” 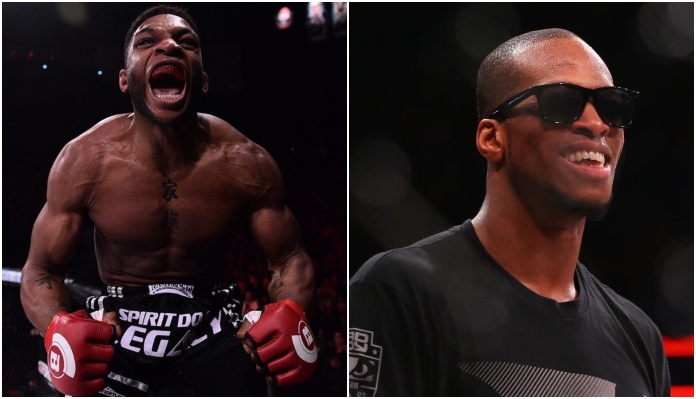 Michael Page confirming while the two saw each other in London, has no interest in being friends saying:

“I don’t really care (that I’ll never fight him again). Hearing his name just irritates me. I don’t care to relive anything. Nothing about that excited me in any way shape or form.”

Michael Page is definitely not showing any love or respect for his former opponent Paul Daley. Whether Daley takes notice of Page’s comments or not, he’s going into retirement with a knockout win and appreciation for his time with Bellator and appreciation to all his fans.