Home » MMA News » Angela Lee » EVOLVE: Why Cryotherapy is one of the best ways to... 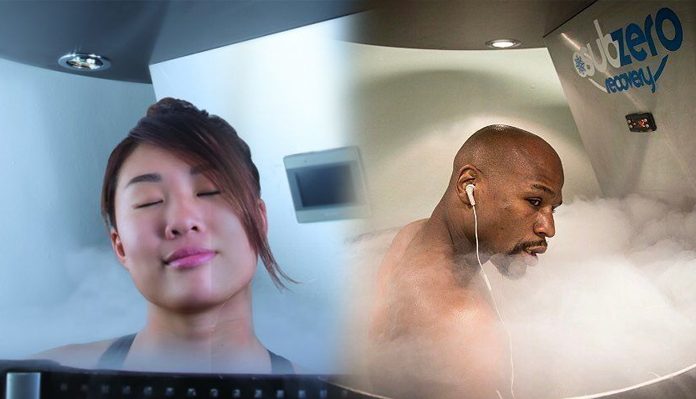 Cryotherapy has emerged in recent years as one of the best methods of modern day muscle recovery, especially utilized in the world of elite sports. Athletes from all over the world have adopted this technology to aid them in the sort of rapid recovery that has proven advantageous to their performance and careers.

At Evolve MMA in Singapore, fighters from the Evolve Fight Team have access to a Cryotherapy chamber in preparation for their fights. It not only boosts a more effective recovery process, but also allows athletes to perform better and heal faster. 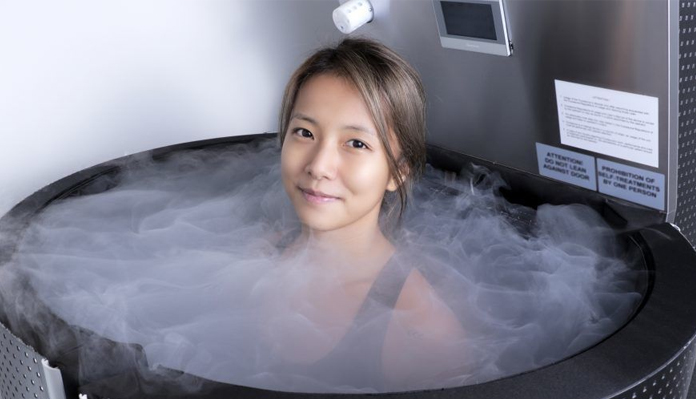 In 1978, a Japanese rheumatologist named Toshima Yamaguchi discovered that placing the human body in extreme cold played a part in enabling rheumatoid arthritis patients to move better and feel less pain for up to four hours post treatment.

This was the perceived birth of what is known today as Cryotherapy.

In modern times, the treatment had evolved steadily and is now more accessible than ever. Cryotherapy consists of exposing the whole body to sub-zero temperatures (around -150°C) for 3 minutes. In order to do so, the person will stand in a cryosauna, in minimal clothing, so as to be bathed in the cold air.

Check out the video below detailing why Cryotherapy may be a good option for recovery, even if you aren’t an elite athlete.

Cryotherapy: The Future Of Physical Optimization

Here's why the world's top athletes use cryotherapy to rejuvenate their bodies and ignite athletic performance!