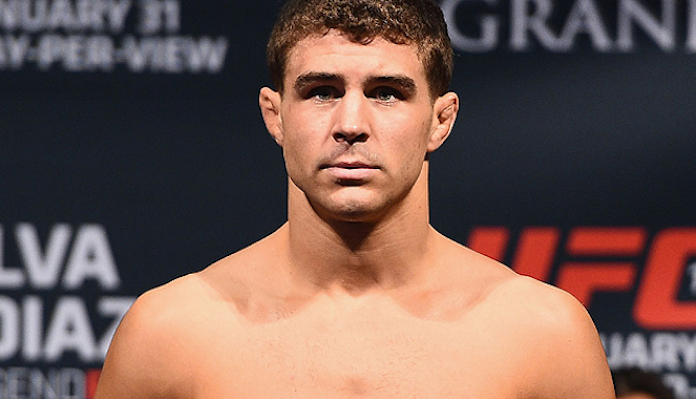 On the latest edition of his Call Me Al podcast, UFC lightweight star Al Iaquinta suggested that he could be fighting former World Series of Fighting champion Justin Gaethje this summer.

Iaquinta divulged this gem of information when a fan called into the show and asked, point-blank, whether he would be fighting Gaethje. Interestingly, Iaquinta said he was.

“We’re hoping for sometime in August,” he said, offering a time frame for the fight, but acknowledging that Gaethje probably needs some time off after his last two fights. “August, September. I think they wanted it to be sooner, but like, that guy needs a rest. I was looking out for his health with that one. He needs a break for a minute.”

Unsurprisingly, this is a matchup Al Iaquinta seems excited about, whenever it ends up happening.

“If it goes down the way it’s supposed to, it’ll be a good fight, a tough fight,” he said.

Iaquinta then confirmed again that there have apparently been talks surrounding this potential bout.

“A little bit,” he said, when asked if the UFC has been discussing the fight.

Al Iaquinta last fought in April, at UFC 223, when he came up short in a last-second lightweight title fight with the undefeated Khabib Nurmagomedov. The New Yorker was originally expected to fight Paul Felder on the card. This decision loss to Nurmagomedov was preceded by a thunderous knockout defeat of Diego Sanchez. Iaquinta is currently 13-4-1 overall.

Justin Gaethje, meanwhile, also last fought in April, when he was knocked out by Dustin Poirier in an early frontrunner for 2018’s Fight of the Year honors. This loss was preceded by another knockout loss, dealt by Eddie Alvarez. This loss to Alvarez marked the first setback of Gaethje’s professional career. He’s currently 18-2 in sum.

Does a fight between Justin Gaethje and Al Iaquinta interest you? Who do you think wins?