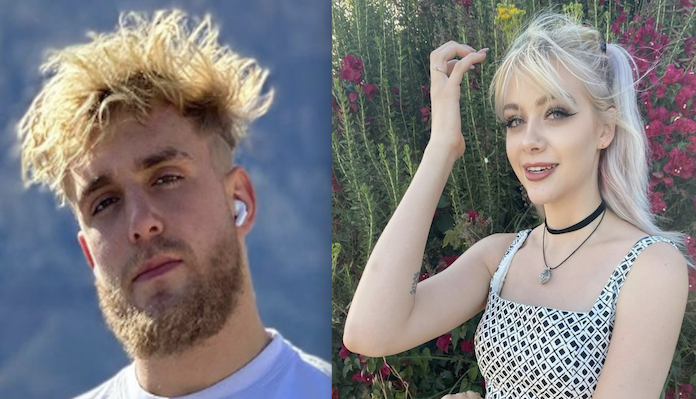 Paradise posted a video to her YouTube channel on Monday where she accused Paul of sexually assaulting her in 2019 at his Team 10 house in California. According to Paradise, Paul made her perform oral sex against her wishes while he was at her home.

“One of those days, I was in the studio — some people were recording down there — and Jake pulled me into this little corner area in the studio and started kissing me,” Paradise said (Via People).

“Sex is very special and very important to me. Normally, everybody respects me when I don’t want to do sexual things, so I thought that it was fine if I went in his room. I thought it would be fine to kiss him, because I thought he would stop if I didn’t want to do anything else. He didn’t ask for consent or anything. That’s not okay. On no level at all is that okay,” Paradise said, while explaining she told Paul “no” multiple times.

According to Paradise, Paul stopped talking to her after this incident and would not respond to her text messages. However, she said she had to finally speak up and tell her story.

“I’ve kept this to myself for a long time, so making this decision to share it publicly is terrifying because I know I’m gonna have a lot of attention on it — and I know that a lot of that attention is gonna be hate. But also, I know it is necessary to share this information with everybody, so it could maybe like, it could save someone that could be in my position in the future,” Paradise said.

With the sexual assault allegations public, Paul took to his Twitter where he vehemently denied the allegations and said he would fight to prove his innocence. In the statement, Paul accused Paradise of “fake news” and using his name to gain her attention.

Jake Paul returns to the boxing ring on Saturday when he fights former Bellator welterweight champion and UFC star Ben Askren in a high-profile fight promoted by Triller.