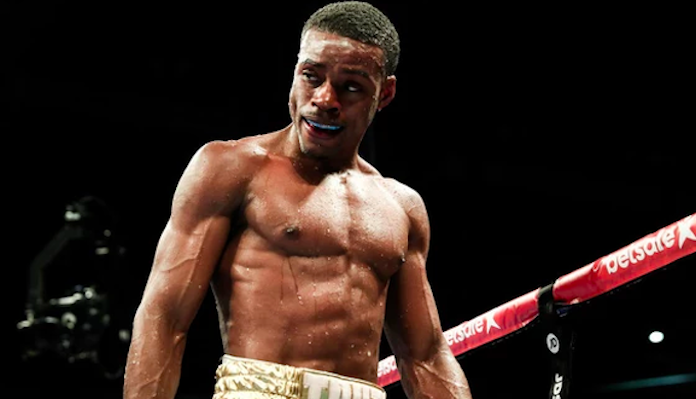 Spence Jr. was involved in a terrible car accident last year that put his boxing career in jeopardy. But he was able to recover and just over a year later he stepped into the ring over Garcia in an attempt to defend the WBC and IBF welterweight titles. He did so with flying colors, as Spence Jr. beat Garcia to the punch over 12 rounds, winning a unanimous decision on the judges’ scorecards (117-111, 116-112, 116-112). For Spence Jr. to look so good after his car accident is pretty remarkable.

Following the win over Garcia, Spence Jr. took to his social media to release a statement on his big win in his return to the boxing ring. Check out what Spence Jr. wrote on his Instagram the day after a victorious and emotional return to boxing.

Mannnn shit seemed like a dream making my ring walk last night. A year & half ago thought my career might be over went threw hell to get back to this point in my life ! I won’t take this second chance for granted line em up Al IM BACK .. #mandown #strapseason

With the win, Spence Jr. improved to an incredible 27-0 with 21 of those wins coming by knockout. He is one of the top pound-for-pound boxers in the sport today and figures to make a run up the P4P list now that he’s healthy and back in the boxing ring. As for what’s next for Spence Jr., there are a few options, but none are as tantalizing as a matchup against Terence Crawford. That’s the fight that the fans want to see, so now let’s see if the promoters are able to make it a reality.

Who do you want to see Errol Spence Jr. fight next after beating Danny Garcia?