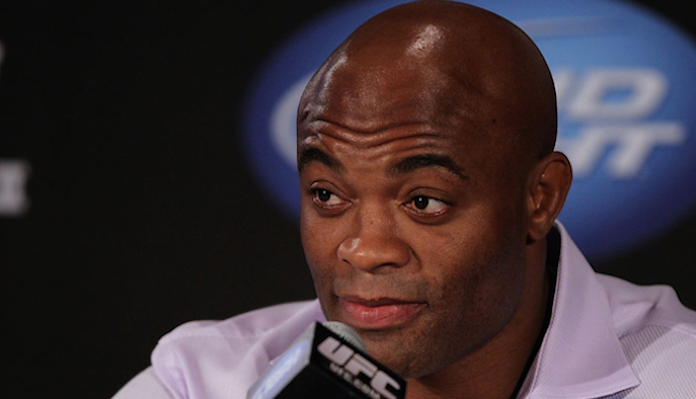 Silva made his return to the squared circled for the first time since 2005 against Chavez Jr. in Mexico. The oddsmakers pegged Silva as a sizeable underdog to beat Chavez Jr., who has nearly 60 boxing matches to his credit compared to just two for Silva, but it was “The Spider” who got the upper hand throughout the majority of the bout, and two of the three judges scored the fight in his favor. It was an exceptional win for Silva, and one made all the sweeter after he was unceremoniously cut by UFC president Dana White last year.

Taking to his social media after his boxing win over Chavez Jr., Silva posted an emotional statement where he thanked his fans for their support and promised to keep going forward.

I’m grateful for all the opportunities that life has given me, all the difficulties I’ve been through, and I never stopped believing in my potential, I always dedicated myself to the maximum, overcoming all obstacles, never letting myself get down for absolutely anything. I am immensely grateful to everyone who was part of my journey, to those who cheered for my success and even those who played against, because each one of them was a key part for me to get here, finally MY PEOPLE, this message it’s for you, my followers, don’t stop believing, do the best with what you have at the moment, donate 100% in everything you do, with your heart and with love. No one but you can dictate the rules of your journey!!! Kiss, MY PEOPLE!!!! Success is the result of hard work, a lot of love and dedication!!!

Were you impressed by the showing Anderson Silva had against Julio Cesar Chavez Jr.?