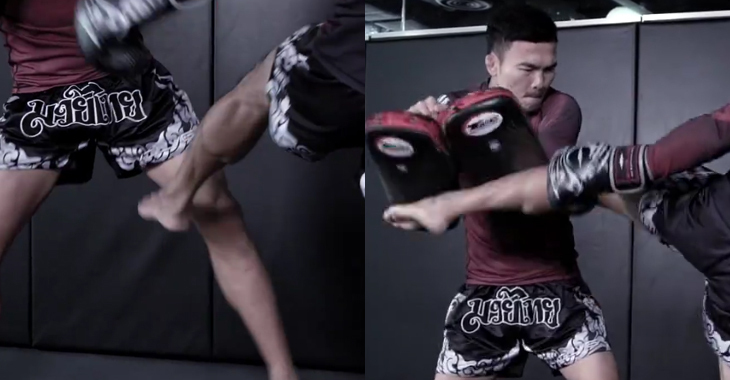 It’s a crazy, competitive combat sports world. Every fighter out there is looking for techniques that can set them apart. No one wants to run in the middle of the pack. Knowing and perfecting Muay Thai is a great thing to have in the weaponry.

Muay Thai is an essential combat skill that is both effective and highly technical. Mastering the art means lots of practice, even with constant failure. Everyone who takes it seriously has to be focused and dedicated to making sure all techniques are correct. There are a lot of small details that we need to pay attention to. 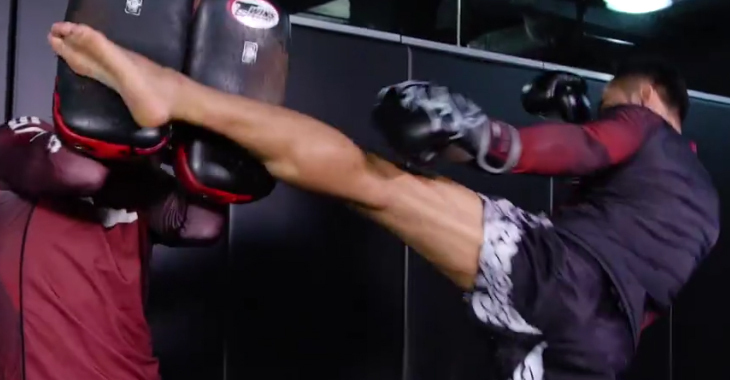 How to set up the head kick for southpaws

You need to be quick with this move and capitalize on the opening, so be quick. Throw that left head kick immediately and close the distance. Throw it with conviction and with the intent to end the fight in an instant.

What really happens in the technique

Having just been hit with a body kick, when your opponent sees the kick coming, it is likely that he will attempt to left his right leg to check. This allows you to land your kick on him with the majority of his weight on the wrong side. Your opponent is now off balance

Don’t throw your leg kick with too much force. This allows you to skip right into a head kick immediately after.