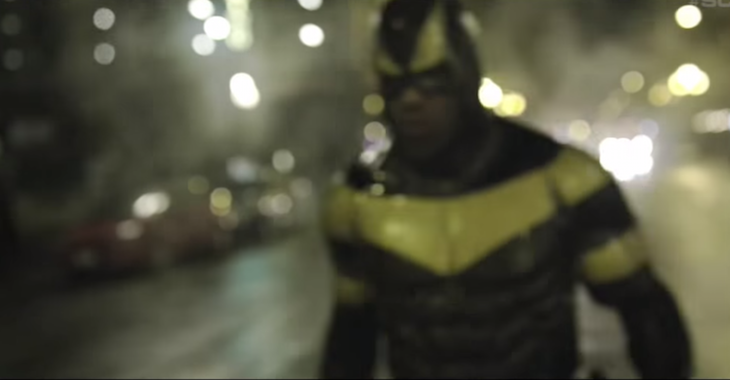 The signing comes on the heels of an ESPN mini-doc (REPLAY) featuring the undefeated MMA Fighter at his night-job as a real life crime fighter.

According to reports, the fighter known as Ben Fodor has agreed to a multi-fight deal with the promotion, and makes his debut next month.