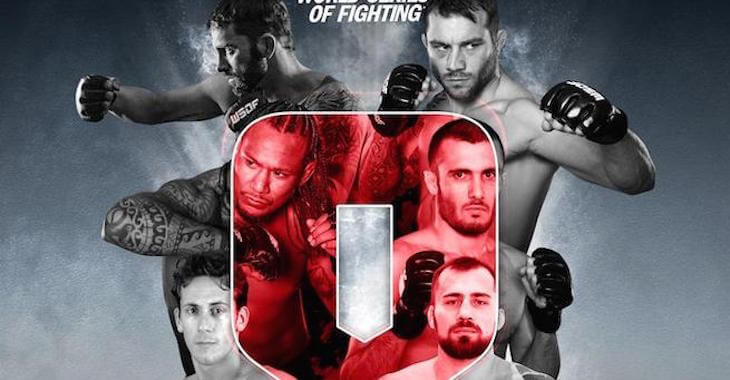 We just saw Bellator MMA go old school and put on a one-night, four-man tournament at their ‘Dynamite’ event and now it looks like WSOF will be upping the ante.

WSOF announced a little while ago that they were working on doing a tournament, but after a change in venue no other details had been released, until now.

According to WSOF, via a press release, they will hold a one-night, eight-man lightweight tournament to determine the next title challenger. The names of all eight fighters have been released, but tournament details, like round length and bracket, have yet to be announced.

Are you guys excited for another one night tournament?