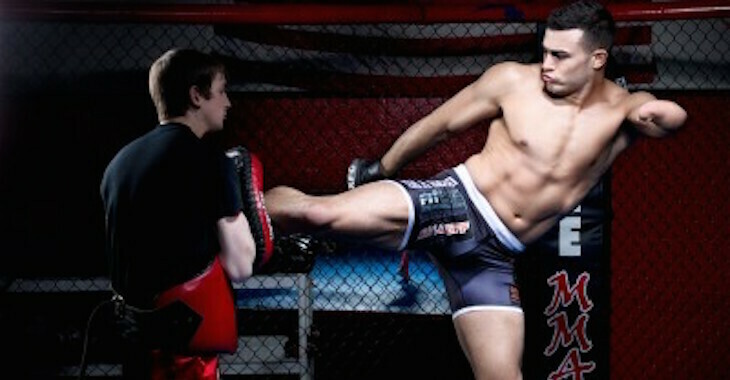 The World Series of Fighting continues to put on exciting shows and WSOF 24 will be no exception.

They announced that Nick Newell will be making his return against Tom Marcellino and that they have added a flyweight title fight between Magomed Bibulatov and Donavon Frelow, who were supposed to meet for the vacant title before but was scrapped when Bibulatov had to pull out with injury.

WSOF 24 will be headlined by the welterweight debut of Yushin Okami as he takes on Jon Fitch and will take place on Oct. 17 at Foxwoods Resort Casino in Mashantucket, Conn.