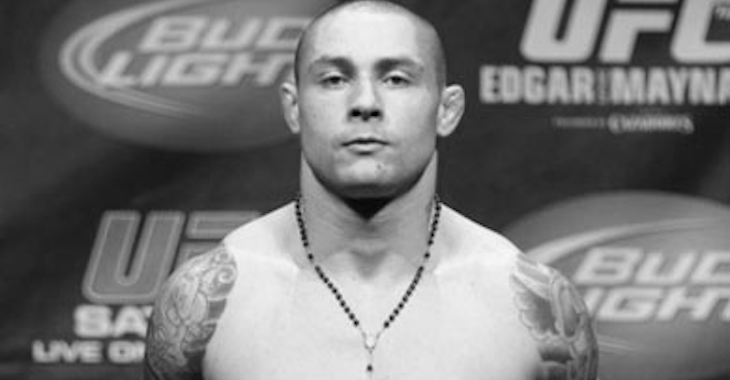 Thiago Silva has had his leg trouble in the past, including trouble between himself and his ex-wife Thaysa Kamiji. She reported domestic violence and death threats.

Silva attempted to make his comeback at WSOF 19, but instead got knocked out by last-minute replacement Teddy Holder.

Now, a report from ultimmato says that Thaysa Kamiji took to her social media to celebrate his loss. Check out what she said.

“Awesome! Made my day! Who is Teddy Holder? Who didn’t touch gloves with his opponent? What will his excuse for the knockout be? What goes around comes around”.